by SeekersAdmin
in Arts and Culture, News and Announcements
Reading Time: 1 min read
5 1 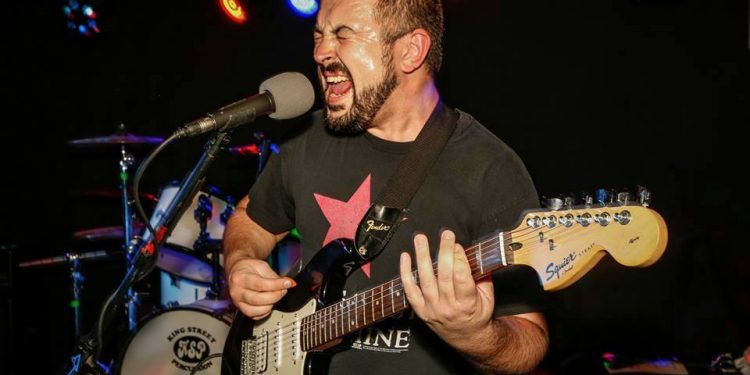 Cornwall Ontario – Justin Cote is back in town. Local music fans might remember him from Fathom Ties or A Hero Among Leprechauns. He now joins Alex Mora, Ron Piquette, and Marc Brault to form the brand spanking new band Beyond the Void.

They played their debut show Friday night at La Maison.

The band who is influenced by 90s alternative, punk, and metal, played a fantastic set much to the delight of those in attendance. The high energy set was both refreshing and enjoyable to watch and listen to.

Also playing were Above the Violet pictured above and the band Rock Bottom who are playing again Saturday night at La Maison. Photos by Jason Setnyk.