Tim Hortons Coffee to go up by ten cents 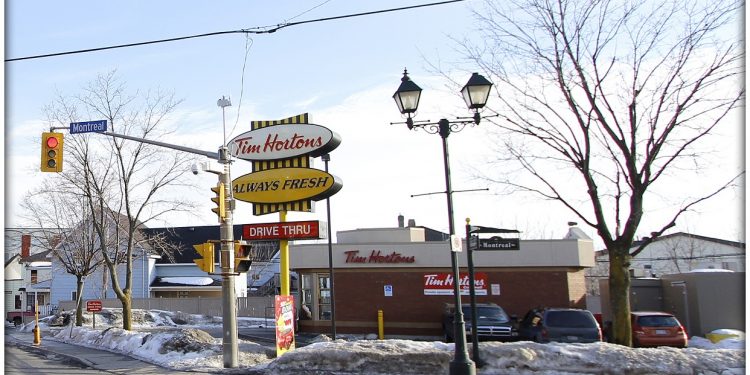 Cornwall Ontario — On Wednesday November 26th coffee is going to get a little more expensive at Tim Hortons. Prices on coffee are going up by 10 cents a cup.

Nationally there will also be a ten cent hike on breakfast sandwich, but that hike will not be implemented in Ontario.

Operation cost have increased for the famous coffee and donuts chain. Not only has the cost of gas gone up locally, but internationally, lack of rain in Brazil has helped sky rocket prices.

The coffee chain had negotiated long-term deals with coffee suppliers more than a year ago, which protected it from volatile market fluctuation in recent months.

Do you hear what I hear?