by SeekersAdmin
in News and Announcements
Reading Time: 2 mins read
66 1 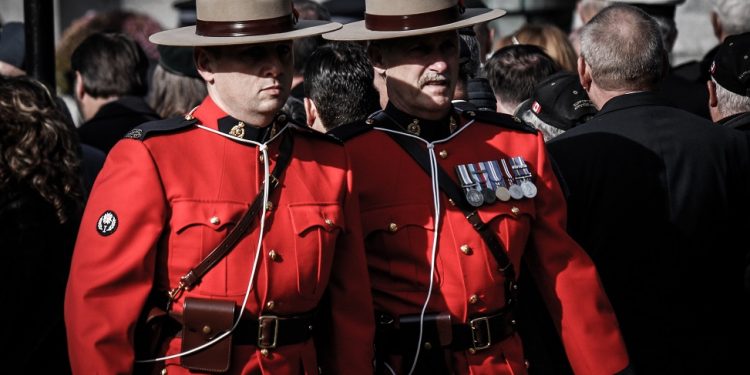 Cornwall Ontario – On December 2, 2014 the Cornwall Regional Task Force – Serious and Organized Crime (CRTF-SOC) team and partners announced the results of an eight month investigation that led to the arrest of three individuals alleged to be involved in smuggling humans into the United States through the Cornwall area.

During the investigation, officers were able to establish that Polish Nationals would arrive in Canada via Toronto Pearson International Airport or Montreal Trudeau International Airport. They were met by one of the three (3) suspects in the investigation and driven to the Cornwall area to be smuggled into the United States via the Akwesasne Mohawk Territory. As a result of their efforts, officers were able to arrest and charge the following individuals with Human Smuggling related offences:

In addition, Albinowski was also charged with Possession of Property Obtained by Crime.  Their first court appearance is set for December 2, 2014 in Cornwall, Ontario.

“I am pleased with the outcome of this investigation” says Inspector Kimpan, Officer in charge of the CRTF-SOC, “through collaborative efforts, with our partner agencies, we were able to dismantle this criminal group and further protect the integrity of our shared border”.

The RCMP and its partners would like to remind the public that any suspicious activity observed or information concerning illegal activity can be communicated through their local police services or by anonymously contacting Crime Stoppers at 1-800-222-8477.