by The Seeker
in News
Reading Time: 40 mins read 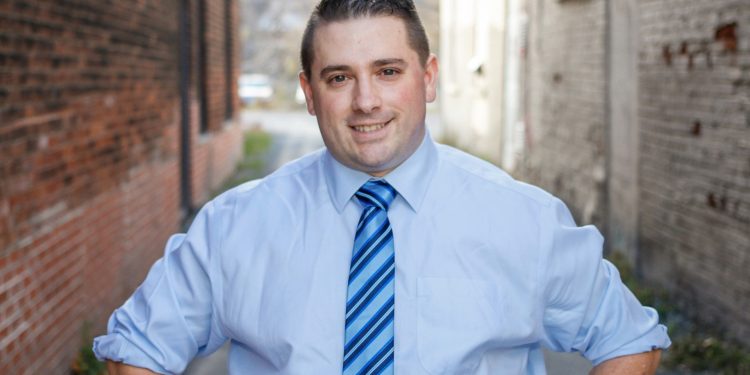 Justin worked at Queen’s Park for several years and the political science graduate from the University of Toronto is eager to start his new role as a member of our newly overhauled council! Mr. Towndale grew up in Cornwall and graduated from St. Joseph’s Secondary School.

Funny fact is Justin actually wanted to be a Garbage Man growing up! So you know which Councillor to call if you have problems with your garbage collection!…..We jest of course! A great politician can better our lives for generations but “Who do you think people would miss more if they didn’t go to work for a month a politician or the garbage man?”. I am Justin had an attraction as young boy to be a Garbage man. It leads me to believe that he has an enormous amount of respect for the blue collared workers and after this past term I think he will sympathize greatly with those in need and make the right decisions when closed door meetings are mandatory!

In addition, to reversing the very unpopular pay raise council approved this year. Mr. Towndale’s priorities include, but are not limited to, seeing the future progression of a University and an Arts Centre. Although these items are longer term goals Mr. Towndale’s would like to see some discussion to ensure any opportunities are maximized during his time on council. “For me, the top priority for city council to focus on is our economy. Specifically, jobs and growth. We need to foster a healthy environment for larger corporations and small businesses to succeed. This will result in new sustainable jobs for current residents and will also attract new residents to our city.” says Towndale.

Mr. Towndale adds some diversity to what use to be an aging and stale council! He is a young and intelligent man. A university graduate who is not only well educated but experienced in politics. This will prove to be beneficial to a council that will be younger and value such experience.

Mr. Towndale….ohh, wait…most of you might recognize the name since Justin’s father Angelo was a very active community member himself. While researching Justin I came across a few remarks and comments that really insinuated that Angelo was the only reason why Justin was elected. Pure Gossip!!!

This scribbler is here to tell you that I have personally met and sat with Justin for a few hours and conducted some responsible journalism. Justin Towndale is the real deal and everyone’s family helps them when they run for office. Justin is a young professional whose knowledge is beyond his years which most will attest to great parenting and that of properly raised young man.

I personally have high hopes for him, Brock Frost and Carilyne Hebert who carry the burden of proving that our young professionals can hold political office successfully and without some of the shenanigans Korey Kennedy brought to the table.

As a younger professional myself I feel Mr. Kennedy made some older members in our community afraid that voting in a younger leader will be a repeat of his tenure. Which gained national attention due to his refusal to abide by a professional dress code.

However, Kennedy did have his supporters who enjoyed seeing a young and energetic politician willing to delve into muddy waters. Let’s hope this newer generation can learn from the past and remember how the community benefited and lost from Mr. Kennedy’s term in office.Good Luck Justin and please remember your actions will reflect on our youth more than you may know!

We have a lot of potential in this city but potential is just something you’ve never been able achieve! It’s time for our communities youth to take the torch and hopefully we can build on previous council’s achievements and start to realize some of our true potential through action!