by SeekersAdmin
in Arts and Culture, News and Announcements
Reading Time: 1 min read
3 0 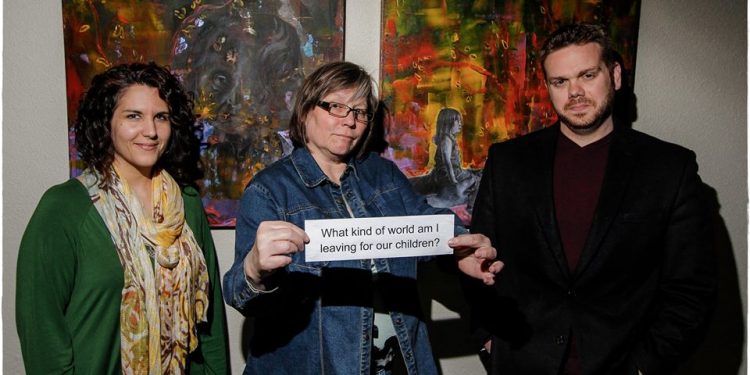 photo of Jacqueline Milner in

This will be the first ever live jury at the Juried TAG exhibition. Live Jurying takes places on Sunday January 10th at 1pm until completion.

The Jurors are Jacqueline Milner and Karl Schutt.

TAG Cornwall will award cash prizes to recognize the visual arts excellence of the top three entries. The awards will be presented at the opening reception. The public will be invited to cast their vote to nominate the People’s Choice Award. The result will be announced at the end of the show.