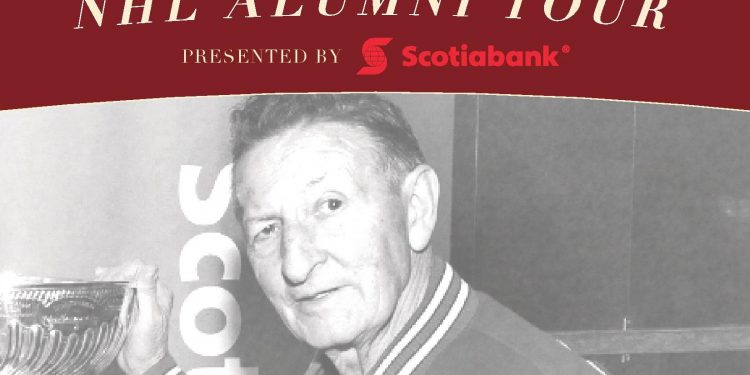 “The NHL Alumni is very excited to have the opportunity to continue our long standing partnership with Help a Child Smile to showcase an exhibition game with celebrities from the Cornwall Law Enforcement All-Stars hockey team” said Mark Napier, Executive Director, NHL Alumni. “It’s a great honour to come together as hockey’s greatest family to play with old friends and promote the game of hockey across Ontario, all while raising money for such a great cause.” The NHL Alumni Benefit Tour features an exciting blend of hockey skill, fun and nostalgia to provide something for fans of all ages.

The event gives fans the unique opportunity to mix and mingle with Walter Gretzky and his team of hockey legends during pre-game activities. At the game fans will be treated to an exciting skills competition that features world-class hockey stars delivering some hilarious on-ice antics while competing for bragging rights. Doors open at 11am at the Cornwall Civic Complex, and tickets are $22 for adults, $16 for seniors and children. Tickets go on sale in January.