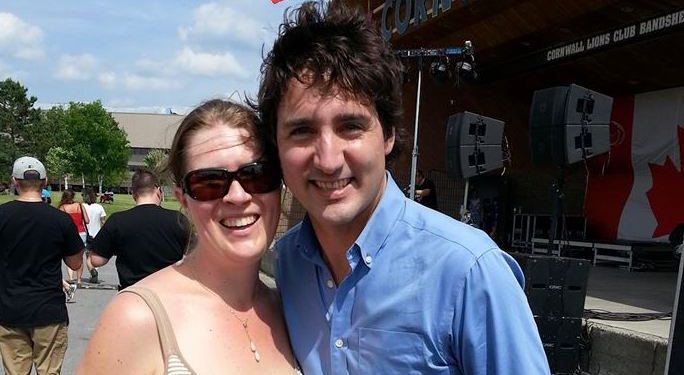 “Nationally, the membership has quintupled since Justin Trudeau became leader eighteen months ago”, said Jamie Labonté, Riding Association President. “What’s more, we have seen such an example of leadership in Justin Trudeau and many of us have taken that example to heart. Few have taken it to heart more than our nomination hopefuls. It is not easy to put yourself in the public eye, stand tall and say, I’ll do what needs doing”, he continued.

Mr. Labonté said this ahead of his introduction of the introduction of the first nomination candidate hopeful, Patricia Pichette, for Stormont Dundas South Glengarry. She is currently in the green-lighting process and is looking forward to receiving confirmation that she will be able to stand for nomination in SDSG. She has been actively completing the steps in the process and is looking forward to a very busy 2015.

The Riding Association President also took the opportunity to highlight a few coming events such as the Association’s first public event of 2015, a pub night at Shoeless Joe’s in Cornwall on January 14, 2015.