Save the Rink Rally being organized for this Friday 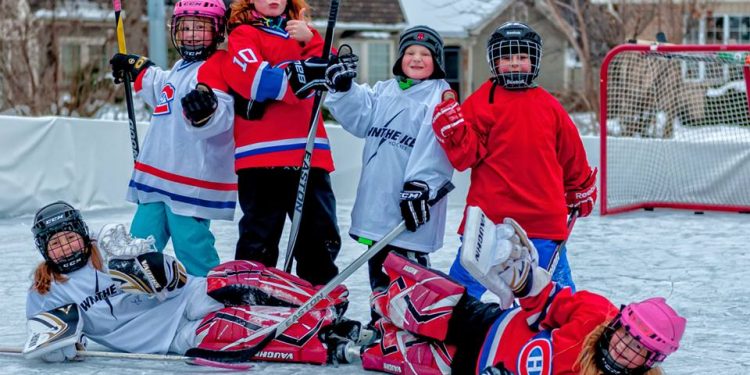 Cornwall Ontario — A Save the Rink Rally is being organized at 1pm this Friday in the neighbourhood of Monacco Cresent. There will also be a hard copy of the petition to sign at the rally.

Mayor Leslie O’Shaughnessy met with City Administration prior to joining Councillor David Murphy at a meeting with the homeowners on Tuesday morning to discuss the matter further. The City determined the ice could stay but the boards had to go. The decision to enforce this bylaw has angered many who are concerned about the children.

“But this is not about children”, said Mayor O’Shaughnessy.

Only a few City Councillors have been vocal on this issue: David Murphy, Mark A MacDonald, and Justin Towndale, all of whom want to see fair resolution to this issue.

“I understand that the boards around the rink are in contravention of a by-law, and I understand the issue about insurance and liability. That said however, I believe that the rink should stay. I think that its a shame to take it away from the neighbourhood kids who are really enjoying it”, said Cornwall Ontario City Councillor Justin Towndale.

This story went national on CTV News, and went viral on their Facebook page.

Seeker Snapshot - Save the Rink Rally