Cornwall potentially closer to having an Arts and Culture department

by Editorial Board
in News and Announcements
Reading Time: 1 min read
2 0 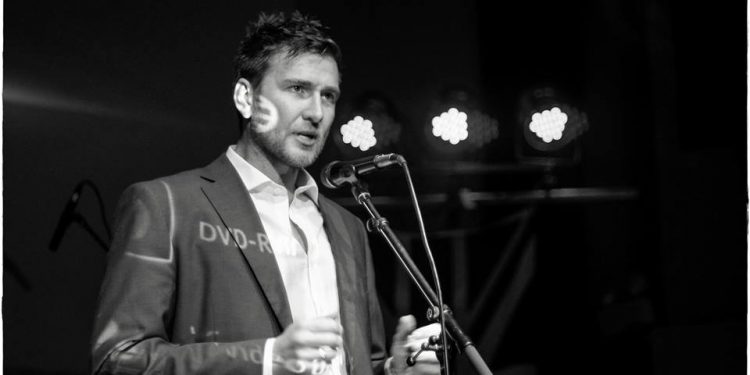 Councilor Brock Frost put forth a motion that would see the creation of a proper Arts and Culture department within the City of Cornwall at Monday night’s Council Meeting.

Rose Desnoyer, president of Focus Art Association, was amongst those present at City Hall in support of the motion.

“I would hope that at some time when you are looking for the ideal person for the position, that there will be a competition and that this post will not be incorporated into someone else’s functions. ” said Desnoyers in an email, “It would be important that this person be very knowledgeable in the arts and have good business skills as well. But most of all, this person should be bilingual and skilled in the use of computers.”

“Look at it as an investment rather than an expense”, said Frost, “We will see what the report says but I agree, I want an independent new position created. ”

Councilor Hebert, an avid art enthusiast, also had something to say.  “We’ve put the arts aside for many reasons, now it’s time to see art as part of the economic development”.
The report is due February 9th.