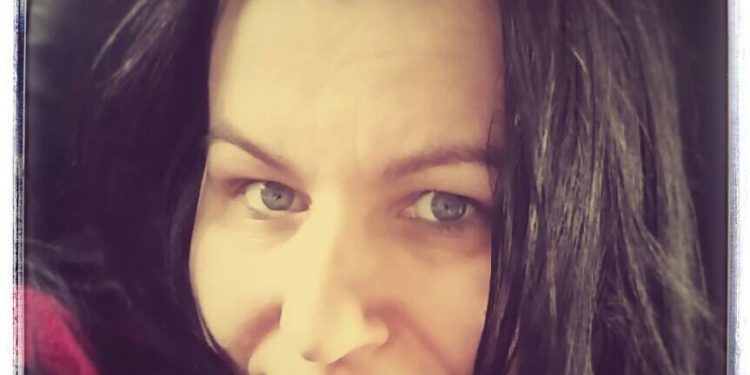 As you know, the Seekers Choice Awards are coming up really fast.

In the past years, we have asked people to nominate who they thought should win, and then followed this nomination period with a voting period, where all nominees were listed and could be selected. Anybody could nominate and be nominated in the various categories. This was very popular and last year, more than 1000 nominations came in.

However, this system was flawed in the fact that it didn’t help us select who was really deserving of the award or letting us know more about the business or person nominated. In essence, it was a popularity contest.

This year, we made things a little different. In order to nominate, readers needed to write a paragraph stating why they thought the nominee should get an award. This little extra step has seemingly turned off a lot of people and only 77 nominations came in to date. Furthermore, as opposed to having provided a name in all 10 categories, more often than not, only one category was filled. That leaves us with a very narrow list.

Have we become really that lazy? I always say it: technology is great. It has simplified our lives immensely. The world is a better place for it. But has it created a generation of people who need things to be oversimplified in order to accomplish anything? Has it dumbed us down? Are we incapable of formulating a thought? Sure, we can absorb a wealth of information, but when it’s time to share that info, are we not able to do so if it implies doing more than just clicking a “like” or a “share” button? Are we really that passive and attention deficient ?

There are so many great people in this community. They are hardworking people who do everything they can to go the extra mile to help out others, or provide an excellent service, or entertain a crowd. They deserve more than the second it takes to click like or share. They deserve your nominations and unless you take 5 minutes to explain why you think they should be considered, they won’t make it.

CLICK HERE NOW TO NOMINATE. Don’t put it off till tomorrow. I am certain you know at least one person who really should be considered, be it a volunteer, an artist or a business owner. Be a Seeker: bring out the gems of our community to light.

“Reading, after a certain age, diverts the mind too much from its creative pursuits. Any man who reads too much and uses his own brain too little falls into lazy habits of thinking. ” -Albert Einstein