by Editorial Board
in News and Announcements
Reading Time: 1 min read
29 2 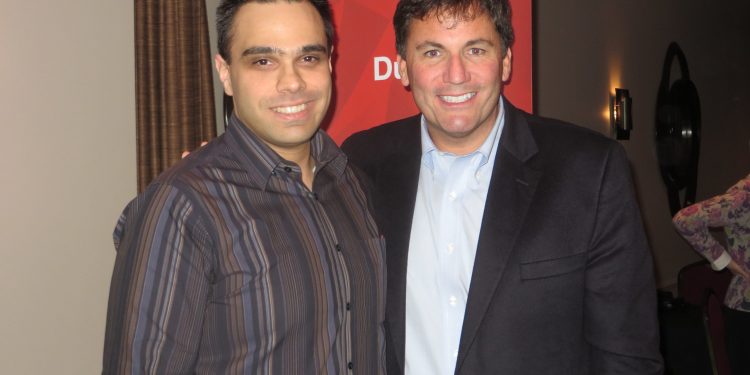 Cornwall, Ontario – The Corey Kalsi Nomination Campaign Team is pleased to announce that on March 10th, 2015, Kalsi was officially “green-lit” by the Liberal Party of Canada as a nomination contestant for the riding of Stormont-Dundas-South Glengarry. Kalsi becomes the second contestant in the yet to be called nomination race.

“Since my announcement to seek the nomination on January 21st, I have been touched by the outpouring of support and well wishes from across our riding. This community is the focal point of my campaign and the core of why I want to represent you as our next Member of Parliament.”

For the past two months Kalsi has been travelling across SDSG attending various community events and listening to what residents want to see in a candidate and their Member of Parliament. He proudly promotes the pillars of his nomination campaign: Community, Collaboration and Country. All three of these pillars have one common theme: unity.

“When I speak of unity, I’m referring to the unity of all regions of our community, coming together to work for a common cause. There is a need to create a strong and sustaining economic system that encourages our youth to stay in this area. As I continue my travels, I will further promote this spirit of collaboration for the betterment of SDSG.”
For further information on the campaign or to join the team, please contact us at: [email protected] “Together, we can be a strong voice for Stormont-Dundas-South Glengarry.”