Entertainers Coming Home for the IPM 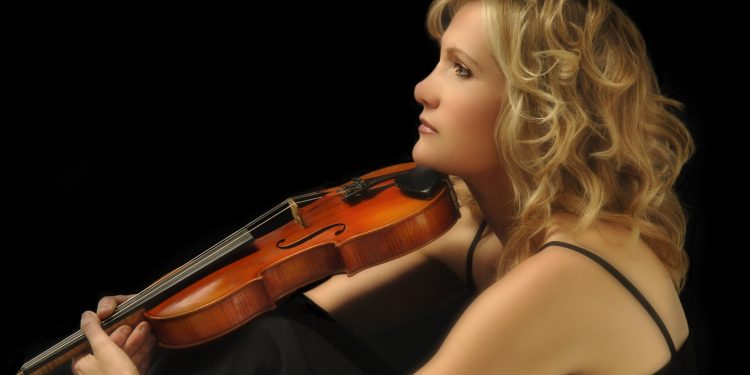 SDG – In a bid to put their best foot forward organizers have secured some serious toe-tapping talent for the Stormont Dundas Glengarry International Plowing Match and Rural Expo at Finch on September 22-26.

a have been booked and confirmed for the IPM main stage,” says Steve Stang , chair of the IPM entertainment committee.

Committed from day one to draw exclusively from SDG for the IPM entertainment lineup, Stang says, “We wanted to showcase the region and knew we had the depth of talent to pull it off.”  Dozens of other local bands and entertainers have also been secured for multiple stages and entertainment venues to be held at the event, which is expected to attract 70,000 to 100,000 visitors.

Dubbed a triple threat, Glengarry- raised fiddler, Kelli Trottier will perform on the IPM main stage on Friday, Sept 25.    She has been sharing the rich, Celtic culture of Glengarry County with audiences around the world with her crisp fiddling, sweet vocals and fiery step dancing.  Performing her blend of French and Scottish fiddle on stages across North America, Europe, the Middle East, and the Far North, Trottier has established a large fan base that includes actor Sir Sean Connery.   She performed for his private 80th birthday party in the Bahamas and several times at the Dressed to Kilt fashion show and Scottish cultural event he hosted in New York City.

“I plowed many acres of land on the Hanna Farm back in my teens,” says Hanna, who was raised on a dairy farm near Finch, “And then plowed my way to the home of country music where I now work and live in Nashville, Tennessee. “

The self-described proud Stormont County boy, says it’s an honour to be booked to the main stage on Saturday, September 26.  Calling it his stomping ground, Hanna is so enthusiastic about the IPM that he’s arriving a few days early so he can help out and be part of the event.

“There is no better feeling than coming home!” he says.