by The Seeker
in News
Reading Time: 9 mins read 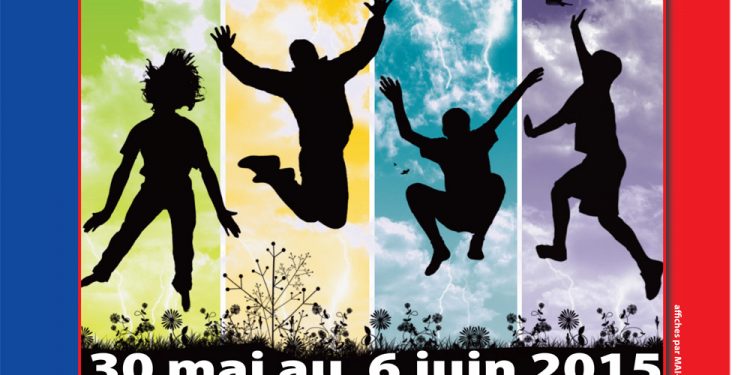 This year, everyone in Ontario is celebrating the 400th anniversary of the arrival of Francophones in Ontario. It is even more important to mark this date in Cornwall. One just has to remember that as early as 1793, the representative on the Charlottenburg Assembly submitted a motion to Ontario Parliament to the effect that some laws that were adopted should be translated in French because the number of Francophones in Cornwall was high enough to justify it.

It is time for everyone in Cornwall to celebrate its Francophone heritage. If there is one thing that we have always recognized, it is that if there are Francophones, they sure know how to party. Join us for our party. There will be activities the whole week. Make sure to look at the schedule (it will also be in next week’s issue). But here is a little glimpse: Sunday May 31st, from 12h30 to 6 pm, Montreal Road will be closed from McConnell Avenue to Alfred St. Every child wearing something blue, red and white will be able to enter his or her name in a draw. Prizes will be drawn every 15 minutes. There will be activities, cake, music and dance. Come and have fun with us.

From the desk of the editor: Is it just white pride?