IS YOUR KID A CHARACTER? LET US HANDLE THE DRAMA THIS SUMMER.

by Editorial Board
in News and Announcements
Reading Time: 2 mins read
26 1 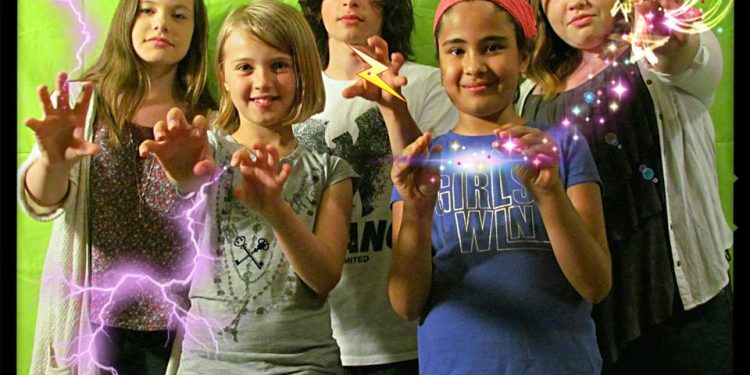 For 24 years groups of children have had the opportunity to gather at a special place to use their imagination, and to practice the ancient art of storytelling. This summer Dream Maker will be offering an opportunity for kids to do just that. Our acting/music camp features many aspects of stage acting, drama, filmmaking and music performance and production. The young actors will get to perform in a well rounded arts program that will teach them improvisation, speech projection, make-up, role playing, scene development and film making, TV shows and commercials. BUT it isn’t all acting up. There are many other fun activities like swimming, sports in the park……..

This year’s camp has something amazing taking place. The movie “Star Kids” will be filming in Cornwall and is using the camp for a few of their scenes. Star Kids is all about a group of kids from another world who come to Earth with a secret. While being pursued by the infamous men in black they are offered sanctuary at a local day camp and this is where our local young actors come into play. The project will be using many special effects from Pixel Films, most of which you have seen on the latest Avengers movie. The special effects are going to be amazing. On the last day of the camp the young performers will have participated in a music video, movie making, and a live stage show on the last day where they feature their acting and vocal talents. Must call (613) 932-3510