by Editorial Board
in Entertainment, News and Announcements
Reading Time: 3 mins read
82 4 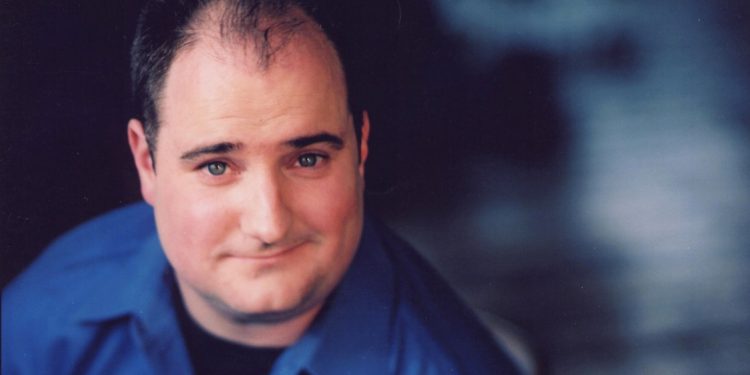 Cornwall Ontario — A very adult standup tour featuring Darren Frost and Kenny Robinson is making a stop in Cornwall at La Maison on Friday June 19th 2015. The two comedians have over 50 years of combined experience and an impressive resume from Hollywood blockbuster films to sharing the stage with comedy legends.

Most recently Darren Frost worked with Nicolas Cage in his new movie Pay The Ghost and appeared in season 2 of the hit show Mr. D on CBC playing as an angry French teacher. Darren has also appeared at the Halifax Comedy Festival, Winnipeg Comedy Festival and The Ron James Show.

“As a comic Otto and George (RIP) who was a great act out of New York I did the nasty show at Just For Laughs with in 2005. Working with Jimmy Fallon on Fever Pitch was great cause he really is that nice loveable guy and funny as well. I also really enjoyed my season on Mr D as the whole cast was very funny and giving every episode”, says Frost.

The other half of this double headlining tour features Kenny Robinson, one of the few comediens that can be called a Canadian Comedy legend. For over 30 years Kenny Robinson has been touring across North America winning both audiences and critical acclaim. Most recently appearing in the Russell Peters Xmas Special and the Now Magazine Top Ten Comic Moments.

“Kenny is a legend and a trailblazer that paved the way for many comics in this country. There are very few comics to look up to who continually push themselves by writing such great material both dirty and with a point of view. It is a hard line to walk and kenny does it everytime. There is a reason Russell Peters mentions only kenny by name as one of his mentors”, conveys Frost.

Kenny Robinson has appeared at the renowned Montreal Just for Laughs Comedy Festival, Laffapalooza Urban Comedy Festival in Atlanta, The CBC Winnipeg Comedy Festival, Zanies, L.A.’s Comedy Store and Improv, has had his own CBC television special of “Comics”,.

Kenny Robinson has also co-hosted The Gemini Awards, as well being twice nominated for his groundbreaking CBC television special “Thick and Thin”. He is also the creator, writer and host of the Comedy Networks edgy show After Hours .

Tickets are $20 and are available at La Maison, Floral Expressions and Ticketscene.ca.