by Editorial Board
in News and Announcements
Reading Time: 1 min read
27 0 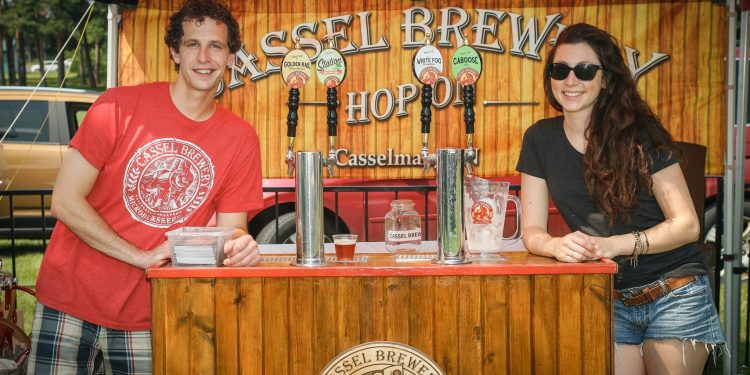 Article and Photos by Jason Setnyk
Cornwall Ontario — It was a sunny Saturday to enjoy sweet suds. The first annual Summer Beer Fest was a hopping success. An impressive 1200 advanced tickets were sold and the event on July 11th was a sell-out.
The Summer Beer Fest was an interactive beer and wine tasting festival presented by the Seaway Food Festival and Jet Set Pub (NAV Centre).
Guests had the opportunity to sample new products and engage directly with producers and vendors and learn a bit about the science of what goes in their mug. There were 15 breweries, over 35 beers and ciders, winery, and local food vendors.
There was also live music and Switchgear headlined the show with an unplugged set. Other live acts included Nicholas Seguin & Dylan Groulx, Jesse Ferguson, and Bruce Ciccarelli.
Congratulations to Summer Beer Fest on a successful inaugural event.

Greer the Next Generation - Meet Liam and Ben