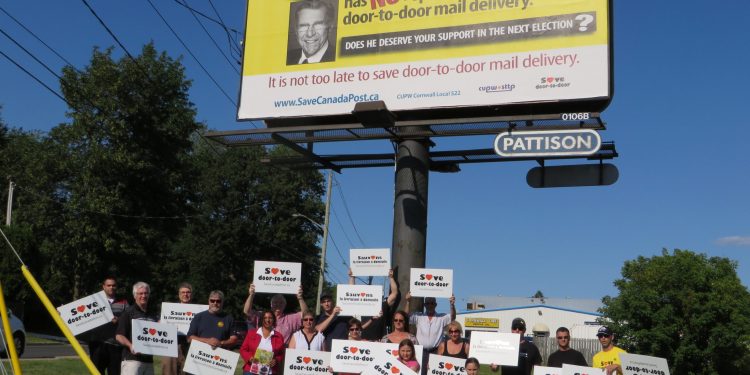 “On June 16th, our leader Justin Trudeau introduced a plan to restore openness and transparency to government.  The plan is called Real Change,” said Ms. Clement,

“The Canadian Union of Postal Workers and others have launched a campaign to make Canadians aware of the Conservative government plans to cut postal services.  We want to work with postal officials to continue to make postal service the best that it can be and help protect local jobs and existing services,” said Ms. Clement.

The Liberal commitment to postal service is just one of several steps to restore openness and transparency to government.  The Liberal plan will also modernize the way government works by:

“I’ve attended a number of events since becoming the Liberal candidate in this riding and many of these concerns have been raised directly with me. We are listening and we are proposing Real Change for the benefit of all Canadians,” said Ms. Clement.