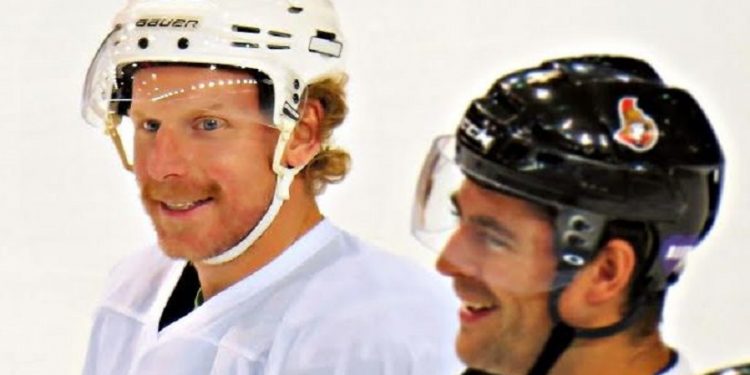 Cornwall Ontario — The Ottawa Senators Hometown Tour series will return to Cornwall on August 20th at Canadian Tire. The Senators will announce which players are visiting Cornwall the Monday before.

There will be a wristband policy in effect for autographs. Wristbands will be limited and available in a first-come basis at the customer service desk of the Canadian Tire store at 9am the morning of the event.

There will also be a chance to win two tickets for a Senator’s home game.

Update: Ottawa Senators players Cody Ceci and Matt O’Connor will have an autograph session at the Cornwall Canadian Tire between 4pm and 5pm on August 20th.

The same two hockey players will also have an autograph session at the Casselman Canadian Tire from 6pm to 7pm.