The Force is Strong at CoTiCon 2015 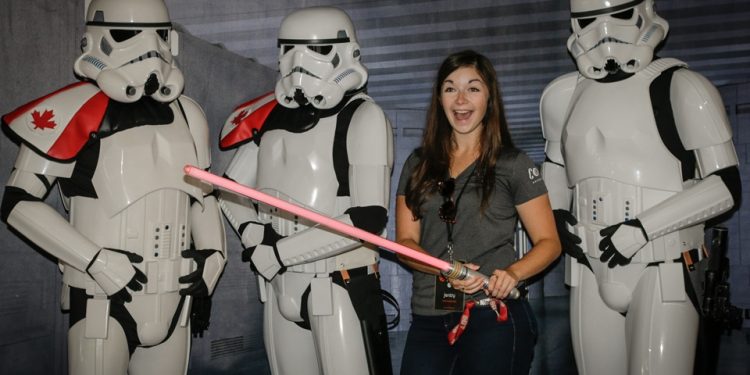 There was also a line up of special guests and panelist covering cosplaying and crafting, gaming, and a masquerade. Another highlight was a comedic speech from voice actor Geoff Allan. “I hope that local geek culture fans will participate in this fun event and cosplay (costume play) for the occasion”, said event organizer Annie DeRochie before the event. “We will be hosting a masquerade (costume competition) for those who would like to have their costume judged by our guest cosplayers including some cosplay masters”. The masquerade took place at 5pm. There is also lots for gamers. “Of special note is our extensive gaming opportunities including a Super Smash Bros tournament, locations to play Magic The Gathering and 3DS meet ups.” Here are some more photos from Saturday. There was a lot to see and do for both kids and adults alike! From vendors to people dressed in costumes – it was a visually interesting event.

John Lister got a little choked up when he met Darth Vader.

From anime to super heroes – there was all kinds of cos-play. Here is a vendor dressed as Catwoman.

Bernadette Clement, the Federal Liberal MP for SDSG, used the force as she picked up this red lightsaber. 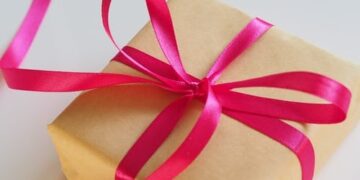 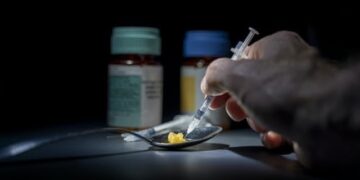 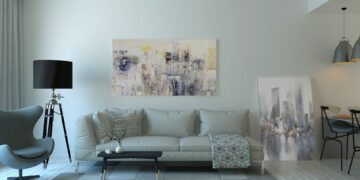 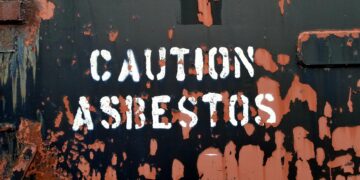 How Fast Does Mesothelioma Progress? 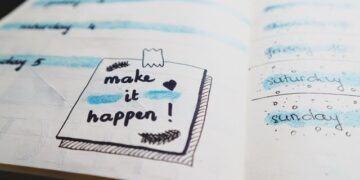 How to Properly Plan and Prepare for Retirement