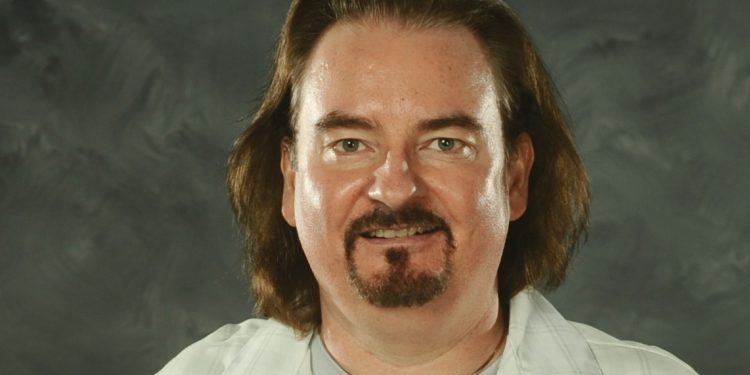 O’Halloran appeared in Kevin Smith’s Clerks and in the sequel Clerks II as the character of Dante (famous for the catch phrase “I wasn’t even supposed to be here today”). He has also appeared in other Kevin Smith films such as Dogma, Chasing Amy, Mallrats, and Jay and Silent Bob Strick Back. He has also been in the Happening, Miss December, Bloody Slumber Party, and Flea. O’Halloran will reprise his role as Dante in Clerks III.

CAPE is also proud to announce Walking Dead zombie actor Chris Harrelson. Chris began acting professionally in early 2014. He quickly began appearing on major television shows such as The Vampire Diaries, The Originals, and Rectify, as well as in films including The Hunger Games: Mockingjay Parts 1 and 2, Taken 3 and Selma Movie. These experiences led to an opportunity on Season 5 of The Walking Dead, in which Chris appears in 9 episodes and is killed 7 times. His appearances include the season premiere and season finale.

Earlier this summer it was announced that Star Trek and Buffy the Vampire actress Noelle Hannibal is also a celebrity guest for the next Cornwall and Area Pop Event. Read Jason Setnyk’s interview with Noelle here.

The CAPE New Years Eve Party takes place Thursday, December 31st, 2015 at the Agora Centre. The event features live music by the Lost Boyz and Spare Partz. The party starts at 8pm. Tickets are available now from band members or at Fantasy Realm (227 Pitt Street, Cornwall). Tickets for couples are $60 or individual tickets are $30 each. Costumes are optional, but people are encouraged to dress up. This is a licensed event and 19+.