Own The Ice Hockey partners with Seaway Valley Minor Hockey

by Jason Setnyk
in News and Announcements, Sports
1 min read
0 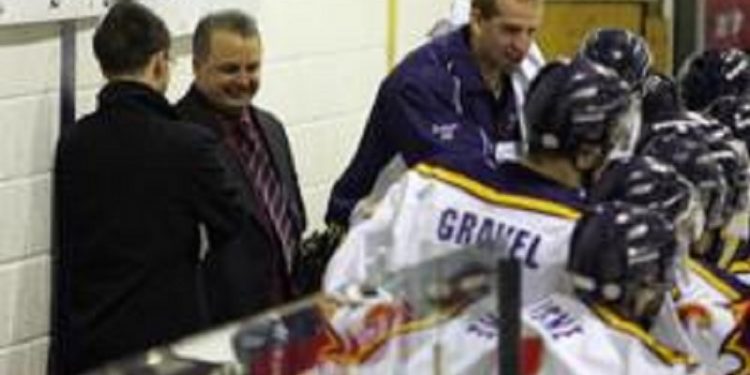 Cornwall Ontario — Own The Ice Hockey has partnered with Seaway Valley Minor Hockey to offer elite hockey training for the 2015-16 season.

The agreement was unanimously accepted by the Seaway Valley Minor Hockey Executive at a recent meeting.

Seaway Valley Minor Hockey players will be able to tap into the on ice expertise from the qualified instructors as well as well the off-ice training acumen of Own It Performance Head Strength and Conditioning Coach Ian Perry.

“Players will be able to take advantage of the top notch training that Own The Ice offers,” said Seaway Valley Minor Hockey President Mark Desnoyers.

“It’s a good partnership that’ll benefit young players looking to develop their on ice and off ice hockey skills,” said Own The Ice Head On Ice Instructor Jeff Carter.

Own The Ice also has an agreement to provide similar off ice conditioning with the Cornwall Colts Jr. A and Midget AAA hockey teams.

The Apples and Arts Studio Tour 2015