by Editorial Board
in News and Announcements
Reading Time: 1 min read
47 0 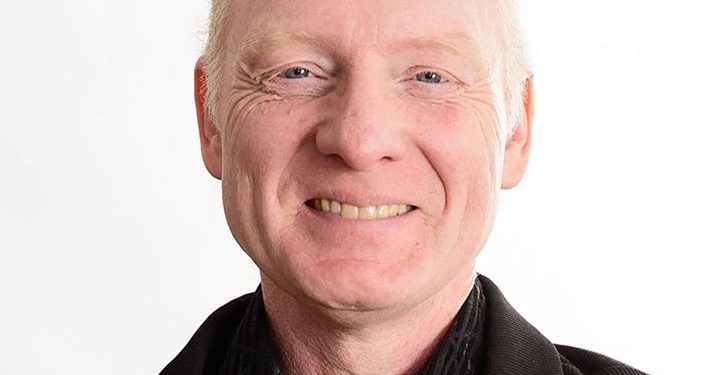 Patrick Burger, federal NDP candidate in Stormont-Dundas-South Glengarry, has announced that he will officially open his campaign office this Friday September 11 from 5:00 p.m. to 6:30 p.m. The campaign office, which has been in operation since September 1, is located at 262 Pitt St., Cornwall.

Burger, a teacher of English Literature at John Abbott College for the past 18 years, is the owner of a small farm in Lunenburg.   Since his nomination as the NDP candidate in SDSG on May 6, Burger has been attending community events and canvassing door-to door throughout the riding.

Burger stated: “During my canvassing, I have been encouraged by the positive response to our NDP campaign. More and more local residents are coming to see the NDP as the real choice for change to create good jobs, improve public healthcare, pensions, and childcare, and support agriculture and rural communities.”

Everyone is invited to attend the official opening of the campaign office. Refreshments will be served.