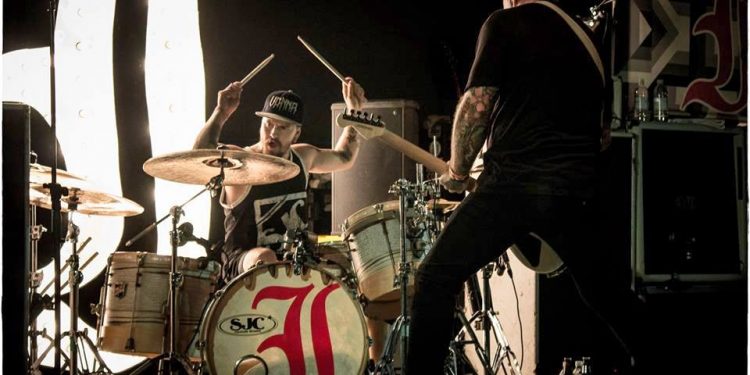 Leger has an impressive musical resume: He is the former drummer of Every Time I Die. He has also played with The Salads, Dead and Divine, Skye Sweetnam, and with Canadian Idol contestant Ashley Coulter.

Back in the day Ryan Leger use to be the drummer of popular Cornwall metal band Third South. He also played with Gone Hollywood and Slute.

A teaser of the bands new music has been posted on Youtube.

The album is expected to be released in 2016.