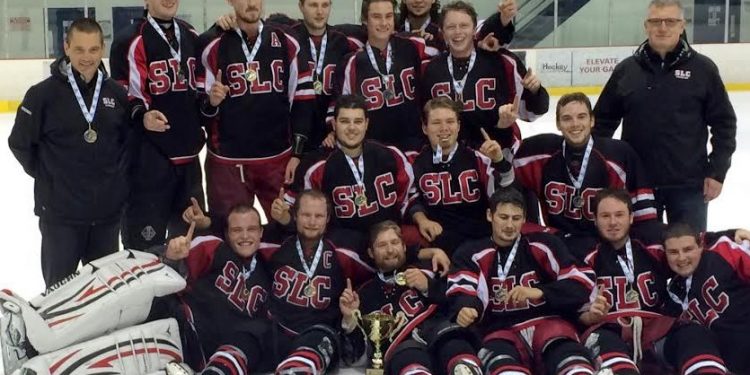 The Sharks defeated very strong opponents at the George Brown College Invitational on Friday and reached the finals.

Matt Gregoire has an amazing tournament and scored both goals for the Sharks in the 2-1 victory over the SLC-Brockville Schooners.

“The boys played sound defense. We had a number of shots, limited chances for opposition and remained disciplined all tournament”, said Sharks coach Sean Boulerice.

The Sharks will close 2015 with the Sheridan College Invitational taking place in Oakville on November 10th.