Cornwall not among 36 Canadian cities earmarked for Syrian Refugees 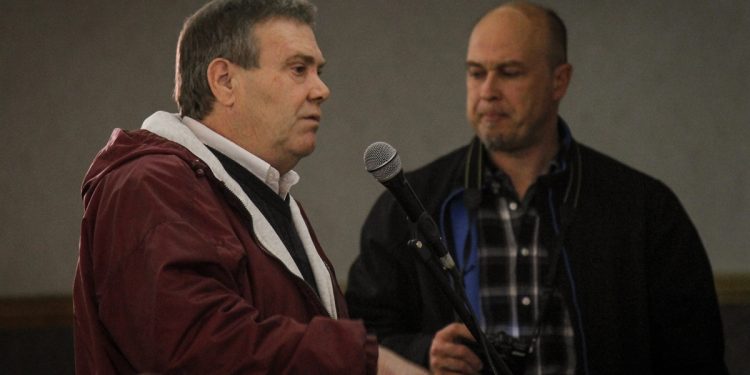 The announcement also made reference to the fact that 36 Canadian cities have been identified to assist with resettlement into their communities using existing Refugee Assistance Programs in those cities. The City of Cornwall was not identified as one of those 36 cities.

The City of Cornwall is closely monitoring the situation and City staff is in regular communication with provincial and federal representatives.

“The City of Cornwall stands ready to assist should it be requested by the Government of Canada,” said Mayor Leslie O’Shaughnessy.

Syrian refugees could still end up at the Nav Centre on an interim basis.

The Federal Government is reportedly having talks with Nav Centre for use of those facilities as an Interim Lodging Sites. Those discussions are still taking place however the City of Cornwall is not directly involved.

Agree to Disagree : Excuse me while I go take a valium