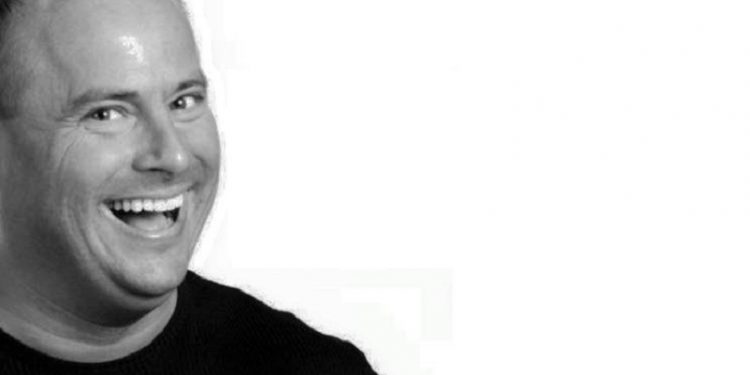 Cornwall Ontario — Montreal comedian Sebastien Bourgault is returning to Cornwall on November 21st at The Cornwall Golf & Country Club. The show is 19+ and starts at 8pm. Admission is $20 per ticket (or $40 per ticket with dinner).

“My big dream is to star in Hollywood movies, and you kinda need to speak English for that”, explains Bourgault

With more than 1500 performances, including Just for Laughs, Sebastien’s humorous background allows him to make a real connection with the audience.

“I’m excited to work with Sebastien again. I’ve shared a stage with him many times, and it’s always an amazing show. He brings so much energy into the room, it’s so much fun to watch him work”, says Mark Vincent.

Bourgault was also a columnist for Radio-Canada, in addition to shooting for TV commercials and being a spokesperson.