Switchgear was Intimate and Acoustic on Saturday Night 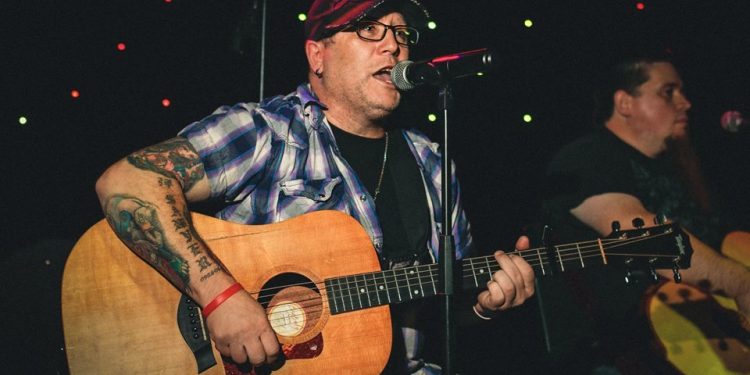 Cornwall Ontario — It was an intimate and enjoyable evening for country music fans as some members of the band Switchgear played an acoustic set at La Maison Tavern on Saturday night.

The band has made a name for itself in the region since debuting in 2010, recording an album, sharing the stage with notable bands, and getting radio air play.

This intimate concert on Saturday was a contrast and change for Switchgear. The band has experience playing bigger stages at various music festivals including Lift-Off.

Fans of the band can purchase their CD at shows or purchase it online.

SwitchGear’s independently released debut CD entitled “Country in the City” is available through digital distribution on itunes, Emusic, CD Baby, Bandcamp and Reverbnation. It can also be streamed on Google Play with a subscription to the service.

The band has also enjoyed radio air play on stations like 97.7 the Beach, 96.5 wild Country, MYFM, and they have been featured on the CJSS 1019.FM Breakfast Show, and OWN Network’s show “All For Nothing”.