The GoatBoys from BC playing Lola’s Pub Saturday night 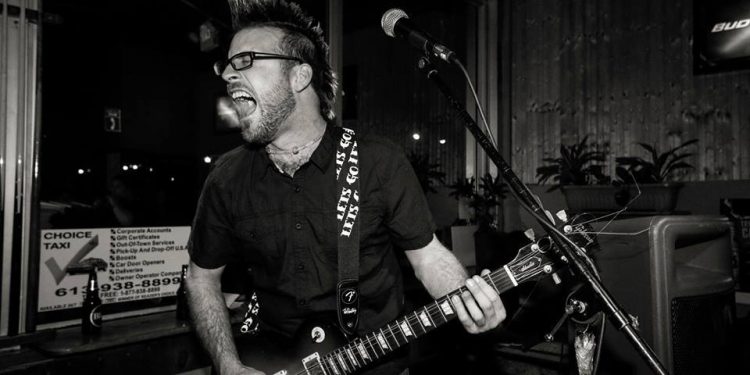 Cornwall Ontario — It’s going to be a night of punk rock fun. Dan Martin, lead singer and guitarist of Cornwall punk band Freeway, is back in town tonight. He moved to the British Columbia and formed The Goatboys. The band, which plays festivals and bars, is a fun mix of rock, folk, dance, punk, and bluegrass.

The Goatboys are hitting the road to promote their self-titled album, and they are playing at Lola’s Pub in Cornwall tonight.

Opening for the Goatboys is acoustic punk rocker  Chris Benton.

Headlining the show is the longest running punk band in Cornwall Ontario. “Freeway have been playing punk rock for over 20 years together. We’re old and shitty!”, says Martin with laugh.