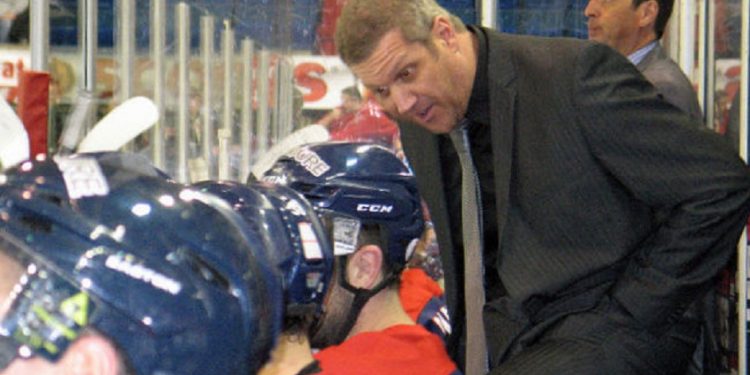 Cornwall Ontario – The search for a new head coach is over. A couple of days after Cornwall stole two points from first-place Jonquiere on home ice, the River Kings have snagged Bob Desjardins from the Marquis.

Desjardins, who finished the 2014-15 season as the bench boss in Cornwall, was serving as an assistant in Jonquiere. “I’m very happy to be back in Cornwall, I never should have left,” said Desjardins.

“Even though I was a part of a first-place team, I missed the boys here and the Cornwall fans.” “I realized that on Saturday night,” he added.

“I missed the City, the Moreau family and the staff so it really is great to be back.”

The River Kings have won three of their last five contests on home ice. Cornwall will look to build on the momentum with four of its next five games to be contested at the Civic Complex.

Spirit of a Season is back