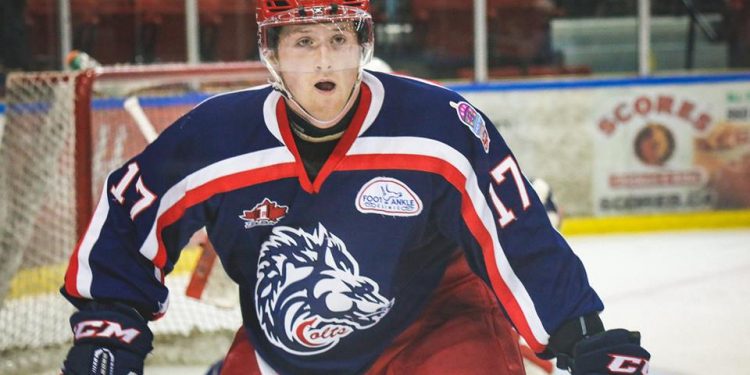 Cornwall Ontario – A late third period goal was too little, too late for Cornwall as the Colts lost 5-3 to the CCHL’s hottest team the Kemptville 73’s.

The Cornwall Toyota Hardest Working Colts player was Grant Cooper who is now tied with Nick Lalonde for the team lead in goals. They each have 18.