BUSY WEEK CAPPED BY SKATE WITH THE COLTS

by Khyle
in News and Announcements
Reading Time: 1 min read
25 1 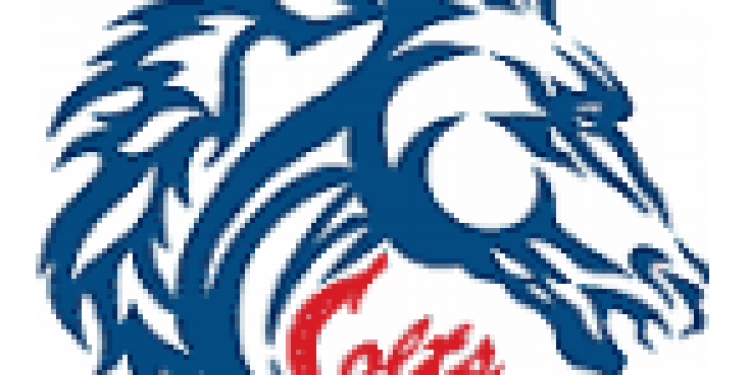 Cornwall Colts begin the final stretch of the regular season with a road game in Cumberland Tuesday night.
The Colts look to keep their playoff hopes alive with a road victory. Game time is 7:00pm at the Navan Arena.
Cornwall returns home to host Smiths Falls this Thursday night. The Colts welcome the players, parents and coaches from South Stormont Minor Hockey Association. It’s also TC Media Game Night. Thursday’s game time is 7:30pm at the Ed Lumley Arena.
Cornwall then plays a rare Saturday game in Ottawa against the Jr. Senators. Game time at
the Jim Durrell Rec Centre is 7:30pm.
The Colts wrap up the busy week with a home game this Sunday afternoon vs the Gloucester
Rangers. Kids 12 and under will receive free admission to the game. Colts fans are invited for
a skate with the Colts following the game vs. the Rangers. Game time is 3pm.