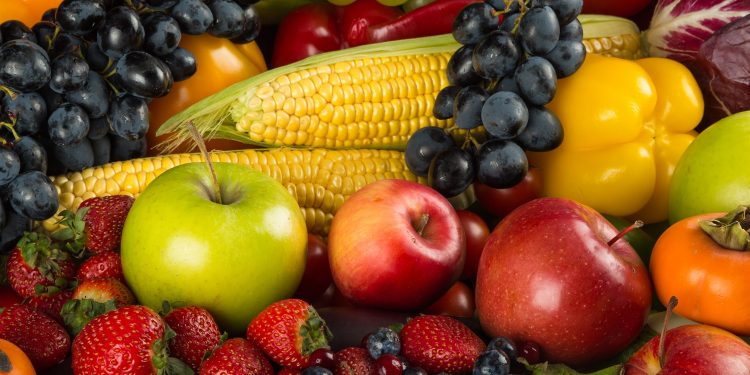 While visiting my brother’s family in the Laurentians this Christmas season, we went to an international food bazaar a.k.a. Marche Bonanza*. It is privately-owned and operated.  The owner in the recent years has reduced his stores to this major one.  It is located in the north end of Montreal.  What a marvelous experience it was to step into this store with nearly every nation in the world represented by focused shoppers!

The store is about the size of No Frills (now closed at Cornwall Square). As we entered, I encountered such a global village!  While the majority spoke French, and some English, they communicated in their own language for the most part, and they were easy to identify because of the clothes they wore which was very nationalistic.  Everyone was focused on buying what they loved best and the ethnic foods were available for so many people.

Taking dental impressions from children: aspects to consider and recommended procedures and alginates

Lifestyle Tips: How to Improve Your Overall Mental Well-Being

Being an international/global human (while maintaining my ‘Divine Right’ to pursue my own ancestral customs) I literally found myself in an arcadian pastoral bliss! = earth-heaven! I perused the items on the shelves with the dedication and patience of an archaeologist especially when I discovered a whole shelf of jars full of raw honey both local and imported from different areas of the world.

They had jars of propolis, royal jelly, raw unpasteurized honey with some of them a blend of all the above three items, others derived from wildflowers in the Himalayas, the Middle East, Italy … even Russia = the result of our wonderful honey bees so productive and providers of some of the best natural antibiotics in the world**. Then, the wines, the cheeses, the olives, the breads and pitas, the organic, cold-pressed vegetable oils, the seasonings, the sales items … ! Something for everyone. At one end, arranged bazaar-style, were the rainbow fresh vegetables and fruits.   All freshly imported.  The clementine oranges even had green leaves attached to them which smelled divine.  They were so busy that the staff was kept busy replenishing the large boxes that contained these healthy, earth-derived fresh foods.

Marche Bonanza! A miniature World in Harmony!  …smiles from Estonians, “excuse me” from Germans, “so sorry”  from South Americans = everyone was polite, patient, pleasant, and focused on eating the freshest and the best.

We Can Succeed to achieve a Serene World in Balance with the feminine and masculine energies co-creating together and … it starts with the most basic exercise … eating well!

Beware of the Big Bad Wolf! SVTC's production of "Into The Woods" coming soon