Open House on Justice & World Peace in Cornwall, ON

by Khyle
in News and Announcements
Reading Time: 3 mins read
28 0 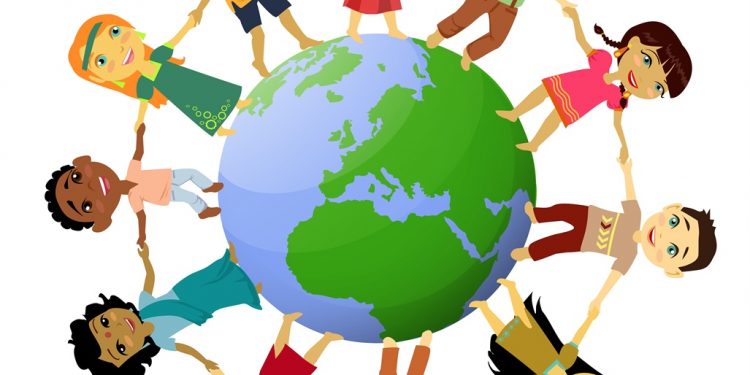 Critics of Islam and those

who lack knowledge of true Islam, have conceived the false notion that Islam promotes extremism and terrorism and that it promotes its followers to use violence as a means for conversion and oppression. They cite this false and extremist ideology by referencing the actions of ISIS and other terrorist groups.

This is far from the truth. These false allegations against Islam have never been the teachings of Islam and were never practiced by Prophet Muhammad. Islam upholds equality, promotes the coexistence of all faiths and teaches peace and justice. The word Islam itself translates to ‘peace’. Islam teaches its followers that ‘there is no compulsion in religion’, protect all places of worship, make peace between people with equity, uphold religious freedom, protect all life, and act justly.
Islam has laid down a fundamental principle for establishing and maintaining world peace which ISIS, other terrorist groups and countries have failed to follow; the principle of absolute justice. Injustice by terrorist groups and certain countries is the root cause of the crisis, disorder and the lack of peace in the world.

As part of the Nation Wide campaign, called Demystify Islam, Ahmadiyya Muslim Youth Association is bringing an Open House on Justice and World Peace to your town. The Demystify Islam Campaign started in December 2015 in response to the attacks carried out by terrorist groups in Paris. During this campaign, the youth of Ahmadiyyat will hold over 135 Open Houses and make 270+ visits to more than 35 towns all across Canada, in an attempt to spread peace, demystify Islam and create religious harmony.

This campaign will make its way to Cornwall on February 27th, 2016, details of which are below. Amongst Cornwall, on February 27th 2016, this event will also be taking place in 9 other towns simultaneously across Canada.