by Khyle
in News and Announcements
Reading Time: 2 mins read
31 1 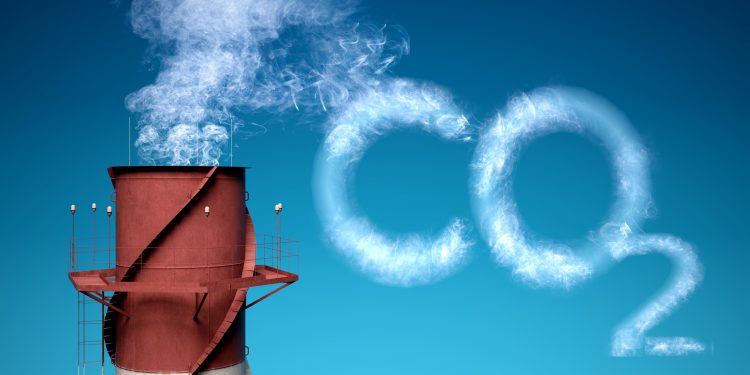 On Wednesday, February 24, 2016 at 9:14 a.m. the Cornwall Fire Services responded to a carbon monoxide incident at a Louisa Street apartment complex.
“The situation could have been much worse if it wasn’t for the quick action of a concerned friend,” said Fire Chief Pierre Voisine. “Residents should call us immediately at the onset of any carbon monoxide exposure symptoms. We have recently acquired state-of-the-art carbon monoxide metering equipment that can determine CO levels in individuals, allowing firefighters to make accurate on scene decisions.”
The Cornwall Fire Service is one of a few Fire Services in Canada to use and operate this
equipment.
“Landlords are responsible by law for installing, testing and maintaining carbon monoxide (CO)
alarms according to manufacturer’s instructions in their rental units,” said Chief Voisine. “We will
hold them accountable to the fullest extent of the law when dealing with carbon monoxide
requirements.The investigation into this matter is ongoing and it could result in charges.”
Carbon monoxide (CO) is known as the silent killer because it is an invisible, tasteless and
odourless gas that can be deadly. Exposure to CO can cause flu-like symptoms such as head
aches, nausea and dizziness, as well as confusion, drowsiness, loss of consciousness and death.
If your CO alarm sounds and/or occupants are suffering from symptoms of CO poisoning, get
everyone out of the dwelling unit immediately. Then call 9-1-1 or your local emergency
services number from outside the building.