by Khyle
in News and Announcements
Reading Time: 2 mins read
26 0 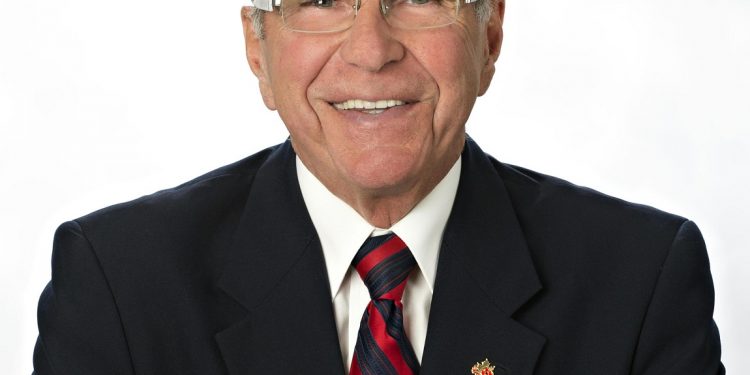 of Parliament Guy Lauzon (Stormont-Dundas-South Glengarry) raised concerned regarding safeguards after the Special Joint Committee on Physician-Assisted Dying released its report and recommendations for a federal framework on physician-assisted dying last week.
Quick Facts
Quotes
“I am very concerned about how few limits and safeguards are recommended in the Committee’s Report. While the Supreme Court ruled that legislation must be enacted, the Report goes way too far in providing a very open-ended structure on this sensitive issue. I will be encouraging all Members in the house to protect the sanctity of life and protect vulnerable persons like children and those coping with mental illness.”
-Guy Lauzon, Member of Parliament for Stormont-Dundas-South Glengarry
“We expect the Liberal Government to follow the Conservative Party’s lead and allow all Members of Parliament an opportunity to thoroughly debate and examine this issue when they table their legislation.”
-Guy Lauzon, Member of Parliament for Stormont-Dundas-South Glengarry