by Khyle
in News and Announcements
Reading Time: 2 mins read
4 0 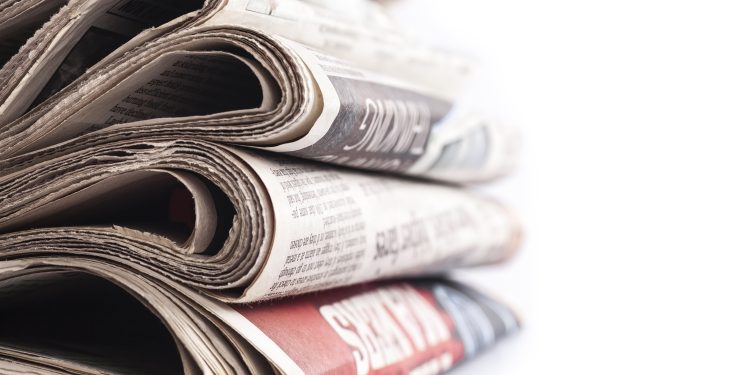 QUEEN’S PARK – Today during Question Period, the Ontario PC Caucus revealed that Minister of Government and Consumer Services David Orazietti has been appointing individuals from his own riding to government boards – ignoring the concerns of senior Ministry staff. Jim McDonell, the Ontario PC Critic for Government and Consumer Services and MPP for Stormont-Dundas-South Glengarry, has since filed a complaint with the Integrity Commissioner, and is calling for Minister Orazietti to step down.

“Out of the four recent appointments the Minister of Government and Consumer Services has made against public service advice – three of them are his constituents. The fourth happens to be a former Liberal candidate,” said McDonell.

The Ministry prepared candidate selection packages identifying four suitable candidates for a particular board; however, Minister Orazietti’s office advised they will be appointing another member – a real estate agent from the Minister’s riding.

A line from the document reads, “There is concern within the [Ministry] that appointment of an additional regulated professional to the board, rather than someone outside of the industry, is contrary to the practice of balancing interests on the board.”

“Some of the most senior staff at the Ministry are very concerned about this Minister’s appointments,” added McDonell. “There could be countless appointees across all Ministries that are being questioned – and there doesn’t seem to be any recourse for action.”

“It is clear that Ministry officials are concerned that the Minister is overriding their advice and recommendations, and making public appointments that run against the Ministry’s directives. How long has the Premier allowed her Ministers to appoint their friends and donors to government boards against the advice of senior civil servants?” asked Clark in the Legislature.

“The Minister’s conduct is contrary to the public interest and the protection of Ontario’s consumers – he must be held to account” McDonell added.