by Editorial Board
in Columns, News and Announcements
Reading Time: 2 mins read
44 0 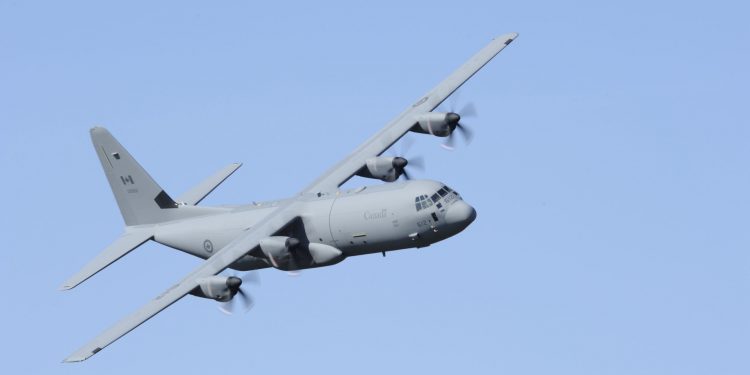 “It is a great honour to have this magnificent aircraft pass through Cornwall once again this year. Visitors to Lamoureux Park really enjoyed the low fly over last year, and we’re grateful that our Canadian Armed Forces are making it happen again in 2016,” said Lauzon.

The Hercules aircraft will be coming from CFB Trenton and flown by members from 436 Transport Squadron. The familiar CC-130 Hercules is a mainstay of the Canadian Forces’ transport fleet. The aircraft is a four-engine, fixed-wing turboprop aircraft that can carry up to 92 combat troops or 128 non-combat passengers. It is used for a wide range of missions, including troop transport, tactical airlift (both palletized and vehicular cargo) and aircrew training.
The Hercules will fly over Lamoureux Park at approximately 12:00pm, and then return over the St. Lawrence River minutes later on Friday, July 1st, weather permitting.