THE LOVE HAWK: 5 Pointers for Dating a Single Father 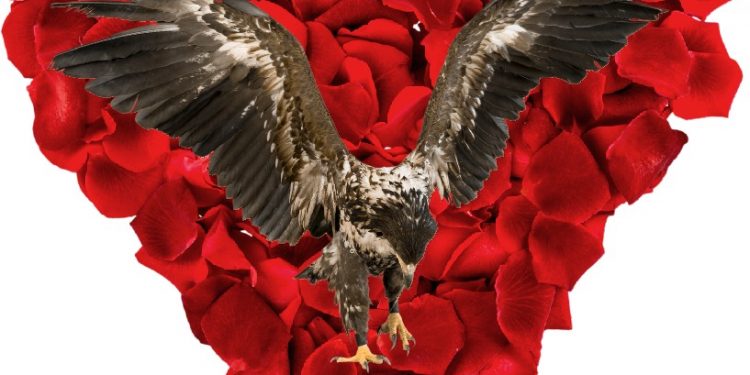 Maybe it’s because I’m getting older but it seems like there are more and more single parents cropping up these days and while often times single Moms get most of our attention, it’s just as true that single Dads are strong, committed, caring, and perhaps out searching for love again after going it alone for a while. This Father’s Day let’s think of the single guys out there who have given their whole hearts to their children and continue to do so, regardless if they hope to find a new relationship one day or not. It’s important to remember that dating a guy who is a father comes with a whole new set of rules and while I myself have never done it, I have enough single guy friends to realize that the following five points are true when it comes to dating a man who already had a child.

5- You May Not See Him as Often as You’d Like Dating a guy with a kid can sometimes seem hectic since his life probably revolves around play dates, schools pick-ups, and bedtime stories but if you just maintain your cool you will see that sometimes it’s okay for a guy you’re dating to have his own life and not spend every waking moment with you. Sure, there will be times you’d like to stay in bed until noon on a Sunday only to find out it’s his weekend to take his daughter to soccer practice, but hey if he’s a good enough guy you’ll be patient enough to see him when there’s time and use the days off from one another to appreciate your potential.

4- His Ex May Be a Big Part of His Life Breakups or divorce before children can sometimes go pretty smoothly and both parties may never talk again, but when a child is involved you have to understand that your new guy’s ex could still be present and very much in the picture. Lose the jealousy right off the bat and accept that this is this way for the children’s sake and has nothing to do with you. There’s no need for hate or bad words about her, especially not in front of any child, so learn to live with it and if it weighs too heavily on you then perhaps he’s actually not the man for you?

3- He’s Probably a Big Kid at Heart I don’t have kids but I’ve heard they really bring out the child in you. Dating a man who’s a dad could be really fun and I’m sure he’ll bring out a side of you that you may not have been in touch with since The Lion King was released. Go with it, have fun, and be silly with him. This will help you bond not only with him but with the kids when you finally meet them.

2- You Could Be Taking on a Big Responsibility Realize right away, that even if you haven’t met the children yet that when you do you may have a big influence on their little lives. If you already know you absolutely hate children, why waste anyone’s time pretending you do just because the father is hot. That’s not fair to anyone. Realize right away that children are impressionable and if the dating process goes well and evolves you could become a big part of their lives, so know what this entails beforehand and make sure you actually like the guy enough to become serious. Stringing him along and playing head games isn’t cool in the first place and while you shouldn’t ever do this anyway, messing around with a father’s feelings will not only negatively affect him but his little family, as well.

1- You Will Never Be His First Priority (And That’s Okay). Often times, we get so caught up in dating and wanting to be put first we overlook how special it could be to know that a man is actually capable of loving another human so much that no amount of good looks or sex will make him move his child to the back burner. The fact that a man will always put his children first should indicate to you that he is responsible enough to be taken seriously and if you have enough confidence you will know that he can still love you in a completely different way. The best of both worlds is possible when you stop looking at the situation selfishly and instead come to terms with the fact that a man with children who are his priority is only just declaring that he is a good human being with a big heart. If you don’t force him to choose your over his kids, he will most likely share that heart with you so recognize his priorities for what they are: love. To all the Dads out there, single or not, and to the Mother’s doing both parents’ jobs: Have a very Happy Father’s Day and bask in the love of your children. Keep doing the best you can and don’t let the world’s dark skies prevent you from teaching your children about rainbows.