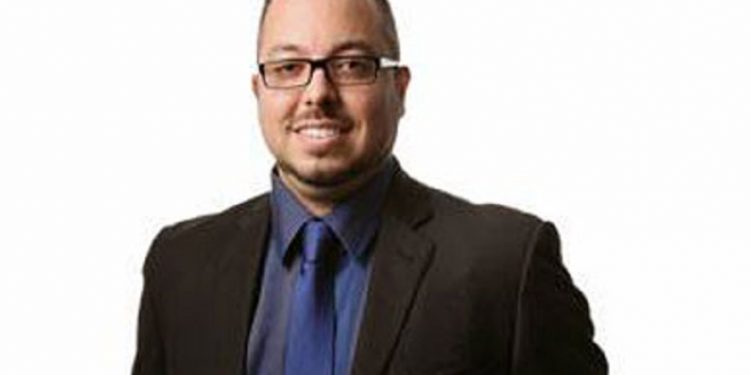 Cornwall Ontario – Allstate Insurance Company of Canada is proud to announce the winners of the third annual Allstate Canada Community Hero program. The program launched in 2014 to recognize Allstate Canada Agents who are leaders and role models in their communities in the areas of volunteerism, outreach and service, and who have helped produce outcomes that have strengthened the social ties in their respective communities. The award highlights nominees from Allstate Canada Agencies across the country with a national Allstate Community Hero selected from among the finalists.

For a second year in a row, Ray Eady was selected as Allstate Canada’s Community Hero for his ongoing leadership and dedication to Cornwall and the surrounding area. Ray Eady’s community involvement began as soon as he arrived and over the years he has assumed official and unofficial positions of progressive responsibility and influence.

The Community Hero program recognizes Agents charitable work undertaken during the previous year (January – December 2015) and the overall Community Hero winner is selected by a committee after reviewing a pool of nominees submitted from across Canada.

“It is a huge accomplishment to win this award once – to win this award twice speaks to the valuable contribution Eady continues to make in his community,” said Regen. “He distinguishes himself through his leadership and ability to motivate others to action.”

In 2015 Eady became President of the Kinsmen Club of Cornwall and under his leadership the Kinsmen collectively expanded the reach of many initiatives and continued to improve the lives of Cornwall residents:

Ray Eady is well-known across Cornwall and is a steadfast presence at events taking place in community, regardless of his role in organizing it. His philanthropy inspires those around him to become more active in causes impacting local residents and his influence has been chronicled in this video.

For all of Ray Eady’s efforts, Allstate Canada will donate $2,000 in his name to the charity of his choice in the Cornwall area.