Why Dating in your 30s is different than 20s 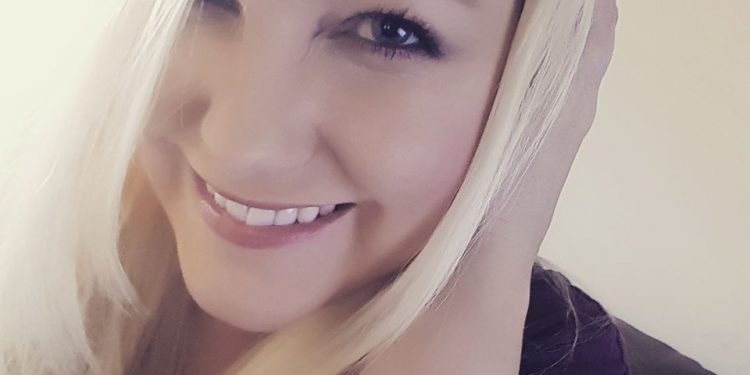 Cornwall Ontario – In this week’s The Love Hawk column by Shannon Ferguson she discusses the differences between dating in your twenties and thirties. The Love Hawk writes: Does anyone really know what they’re doing when it comes to dating anymore? As a newbie to the thirty+ club, it seems that instead of becoming better at conquering the dating scene, I’ve actually regressed. The good part is, apparently I’m not the only one.

We’re all running around like chickens with our heads cut off; one day proudly exclaiming that being single and independent is the best way to experience life and the next, pouting to our best friend that “All the good ones are taken” and truthfully pondering if maybe we’re just meant to be alone forever.

In our twenties, dating was fun. Maybe we had a serious relationship or two, interspersed with a few summer flings and winter cuddle-buddies. Maybe we ran the dating scene and dominated the bars knowing our youthfulness was attractive but not even realizing that our confidence directly correlated with our age.

It’s not to say that turning thirty means you bury your confidence in a shallow grave and never see it again. But some days it’s definitely harder to muster up the same courage you once had that allowed you to saunter up to a group of strangers and demand shots at the bar. This is probably because you have finally found something called tact which may not have existed much in your life the last decade.

So now we wander around by our single selves. With our tactfulness in our hands and our life experiences on our sleeves, which make us seemingly more mature, we find ourselves not really sure how to navigate a scene that we once felt so comfortable in.

Now, dating isn’t just for fun anymore. As much as we would love to say it is and even convince ourselves that dating is just another way to meet great people, we shy away from what it actually could mean. We pretend like we don’t care and sometimes miss out on real connections because of it, all because we don’t want to seem like someone who is a needy or annoying.

We know we’re not needy or annoying. We have jobs and lives and friends. We may be divorced or have kids. We have real responsibilities that might come before a possible suitor. We have built ourselves from the ground up and now we need to decide who is good enough to bring into the fold. And who thinks we’re good enough to let inside their world.

And so we think. We think so much that we begin to run our thoughts into the ground convincing ourselves that this new spark can’t be anything anyway and then ending it before it begins. We end it for one of two reasons, we either know that this person will not be an asset to our lives or because we’re straight up scared that maybe they could. So, when we think that they may be someone we could end up with we do one of two things, we face it head on or we run away. God, the decisions are endless and the wrong one could lead to misery, which we do not care to invite into our lives at this stage.

Dating used to be fun and simple and if you spent three years with someone and it didn’t work out, you knew you still had ample years ahead to find that right person. Now, it seems like no one really knows what they’re doing because we’re all not sure exactly what dating even means and we feel like time keeps passing quicker as we try to figure it out.

It’s almost like you “see” each other for a few weeks or months and then it either gradually progresses or falls off. You either meet the family or you meet the curb and then you’re search begins again. Sometimes, in the age of old, maturity has its benefits. Sometimes people are more upfront about what they want and how they feel and together the progression just happens naturally.

Sometimes, in the age of old, we have to decide to take back our confidence and own our wants and our needs. We need to stop running the bases, stop playing the game, and truly figure out what we deserve. We did it before. We waltzed around like kids who would never grow up and had the time of our lives, so maybe we need to do that again. Stop thinking, stop defining, and stop trying to make everything fit nicely into a cute little package. Because maybe the thing that made our twenties so good was that we didn’t take dating too seriously at all and perhaps it’s time to bring that same mindset into our thirties.

When we stop overthinking and worrying about how old we’re getting maybe then we’ll start acting normal again. We’ll stop giving off the vibe that we are chickens running around with our heads cut off and instead we’ll make tact cool, own our age for once, and have faith that the right person is just around the corner, even if it takes some time. After all, thirty IS the new twenty.

Shannon Ferguson is a writer who recently returned to her roots in Cornwall. With degrees in Communications, Psychology, and Broadcast Journalism, Shannon created her successful blog, The Love Hawk, and is a contributing writer for many websites including The Huffington Post and Elite Daily. View her blog at www.thelovehawk.com, like her page on Facebook and follow her on Twitter @TheLoveHawk

Also be sure to listen to her online radio show “The Love Hawk” every Tuesday at 6pm at www.dunet.ca