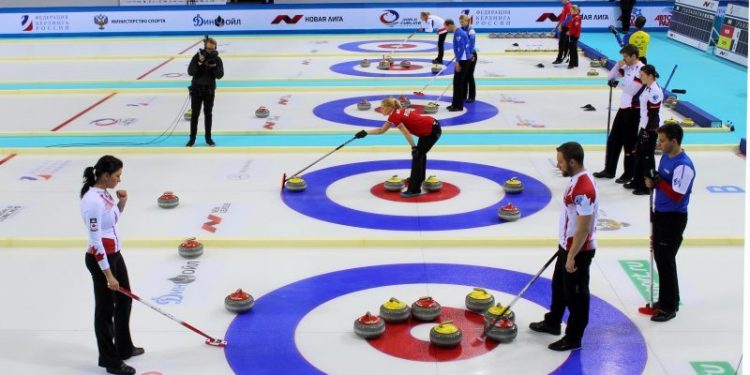 Celebrating its 20th anniversary this year, the Classic has attracted the elite of the curling world and some 2,000 spectators every year since inception.

“We are very thankful to World Financial Group for this generous contribution,” said Chairperson Gord McCrady. “As a presenting sponsor, WFG has the opportunity to promote itself in a manner that is consistent with their strategy to grow business in the Eastern Ontario market.”

“World Financial Group is thrilled to have the opportunity to be a major sponsor of this event with our solid base of customers in Cornwall,” said WFG President Richard Williams. “Our company is focussed on families and community, and this world curling event aligns with our mission of supporting events that are family-friendly and bring so many people together.”

Cornwall welcomed the opportunity to host the “Shorty” last year when Brockville’s Country Club took a pass due to a broken compressor. Following a strong proposal and negotiations, Cornwall became the new home for the event.

For Cornwall, hosting the event results in an over $300,000 economic impact to the community which will continue to grow as the event’s popularity does.

New Scoreboard being installed at the Cornwall Civic Complex