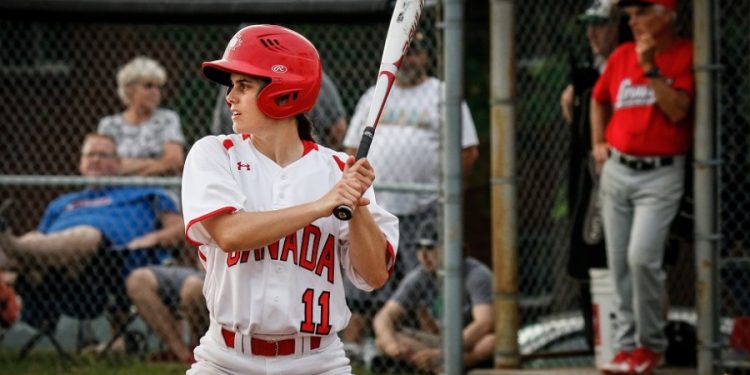 Cornwall Ontario – Cornwall’s Jenna Flannigan has been selected as a member of Team Canada for the upcoming Women’s World Cup of Baseball. The roster was announced by Baseball Canada last night.

Jenna Flannigan also represented her country at the 2015 Pan Am Games winning silver.

Team Canada is one of twelve nations competing for the title of World Champion in Women’s Baseball.

Team Canada, who ranks #4 will face off against Team Japan who are ranked #1 and who are four-time defending World Champions.