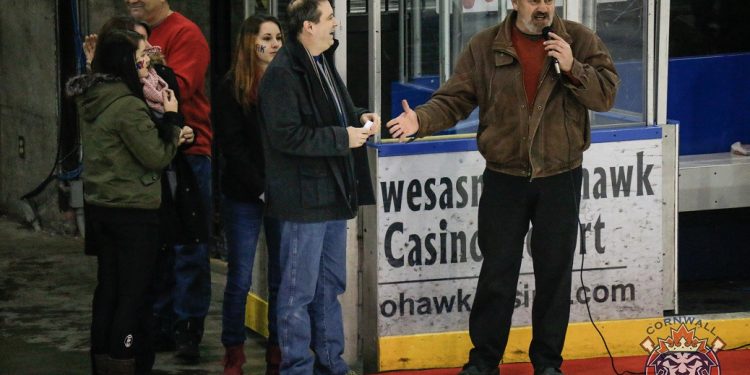 Cornwall Ontario – It is with heavy hearts that the Cornwall River Kings announce that, due to lack of community support, the team will not participate in the Ligue nord-americaine de hockey (LNAH) this upcoming season.

Owner Steven Moreau has informed the league of the unfortunate development.

Sadly, the decision comes on the heels of an off-season that has seen General Manager Rick Lalonde put together perhaps the most exciting roster the Cornwall River Kings have ever had.

Fans will have their options mailed to them.

The Cornwall River Kings ownership and staff would like to thank the loyal local hockey fans who have supported the team since 2012.

Guardians of the Galaxy actor Chris Sullivan guest at CAPE 2017