Local attraction McMaze to Close at End of October 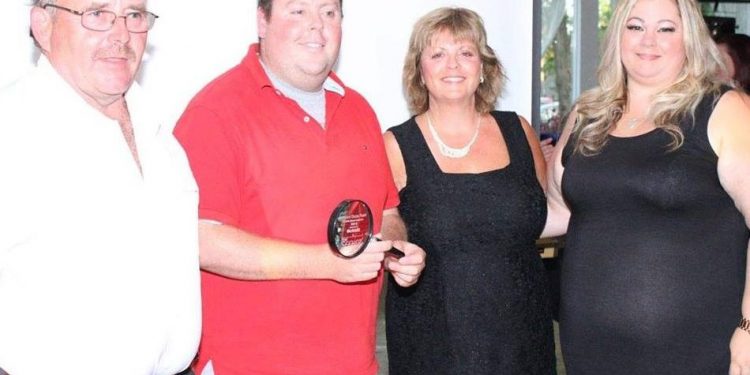 After 16 seasons of Getting Lost! And Having Fun! McMaze, a popular attraction in South Stormont, will be closing its farm gates for good on October 31th, 2016. The decision has been a tough one, according to the McDonald Family. The decision did not come easy, as they have enjoyed the success of their business, but they have felt it is time to make some changes and look forward to new adventures with their family

McMaze will be open 7 days a week until Halloween, including the popular pick your own pumpkin patch, as well as visits with the farm animals, mazes and barn-yard fun!

The pumpkins did not grow as well this year, as the growing season saw very little rain fall, so the McDonalds suggest you get your pumpkins early this year.

McMaze started as a school project for then 13 year old Sandy McDonald. His parents assisted him in opening their family farm to the public, starting with just a corn maze and fall haunted barn. The farm quickly became popular with folks near and far as they began to see visitors from around the world. Hiring many local students and making numerous donations to the local community, organizations and clubs was something the McDonalds took pride in.

McMaze has seen many awards including Top Entreprenure from South Stormont and the Cornwall Women Entrepreneurs, and more recently the Top Home Based Business from the Cornwall Seekers, the BMO Farm Family Award for Ontario and are currently names one of the top 3 Outdoor Attractions in Ontario from Attractions Ontario.

The McDonald family wishes to thank their staff, family and customers who have supported them over the past 16 seasons.

Expedia Names Cornwall as One of the Greenest Cities in Canada