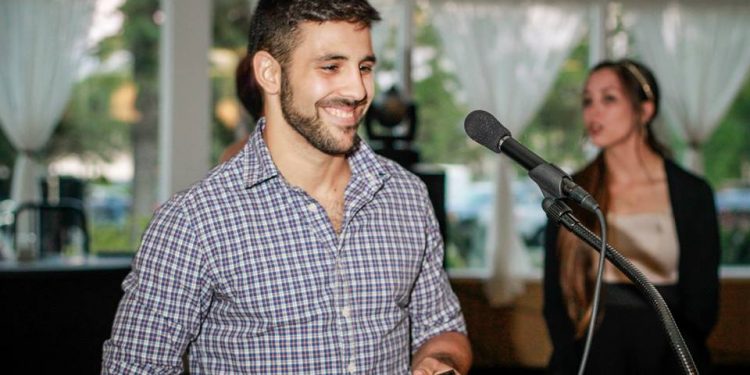 “I need to thank my opponent, Christian Uruzquieta for putting up a great fight. He hasn’t lost in 6 years and was on a 10 fight winning streak. And I can see why. I need to thank my new Promoters of Liveco Entertainment as well as United Promotions for giving me this opportunity.  This was the perfect fight to get me back on track. It wasn’t pretty. And I have things to work on. But I am back,” said Tony Luis on social media.

Tony Luis is a pro junior welterweight boxer from Cornwall Ontario. He won the WBC Continental Americas title, and has had boxing matches aired on television including ESPN2’s Friday Night Fights.

Since the first time he threw on the gloves, Tony’s father has always been a huge influence on his career.

“It means everything to know I have my father as my manager and trainer. In a sport like this it is important that you can trust the people you have around you in every aspect of the game. Who better than your father to look out for your best interests”, said Luis.

Tony Luis was also the Seeker Choice Award for Athlete of the Year in 2014 as voted by our readers.