by Editorial Board
in Sports
Reading Time: 2 mins read
24 1 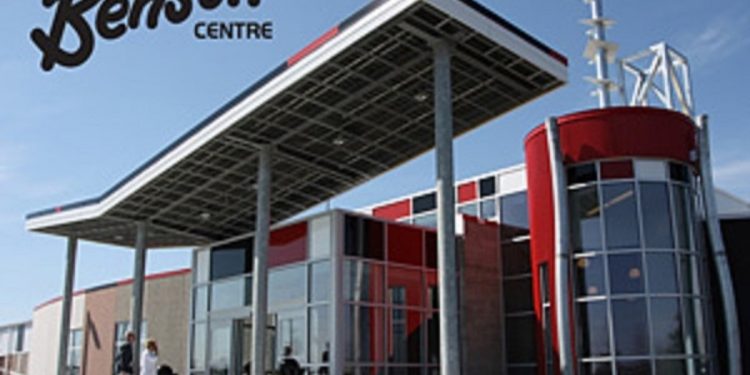 In addition to the World Junior Exhibition game between Sweden and Slovakia on Monday, December 19th, the City of Cornwall is proud to announce that Denmark and Slovakia will be calling Cornwall and the Benson Centre home for their pre-competition camps.

Team Denmark will arrive for their first workout at the Benson Centre on Thursday, December 15th, while Team Slovakia will hold their first practice on Saturday, December 17th. Both teams will hold free and open practises during their stay in Cornwall. The open practices will provide local players, coaches and hockey fans in Cornwall and Eastern Ontario an opportunity to see high level drills performed by world class athletes. Those in attendance are encouraged to bring along a non-perishable food item for local food banks.

Please see below for a complete practice schedule (subject to change) for both teams.

In The Hockey News World Junior Championship Preview, the publication highlights the ‘One to Watch’ from each country participating. Denmark’s Alexander True of the WHL’s Seattle Thunderbirds and Slovakia’s Adam Ruzicka of the OHL’s Sarnia Sting are highly rated players expected to be at the pre-competition camps in Cornwall.

After the pre-competition camp, the Danes will travel to the Bell Centre in Montreal for their first game of the World Juniors on Boxing Day. Frederik Andersen (Toronto Maple Leafs), Nikolaj Ehlers (Winnipeg Jets), Lars Eller (Washington Capitals) and Frans Nielson (Detroit Red Wings) are all players currently playing in the NHL from Denmark.

Team Slovakia is in Pool B of the competition and their first tournament game is scheduled against Team Canada on Tuesday, December 27th. Slovakia is well represented in the NHL with a number of current players including Marián Hossa (Chicago Blackhawks), Zdeno Chara (Boston Bruins), Marián Gaborik (LA Kings) and former greats Peter, Anton & Marián Stastny and Peter Bondra.

Hockey Canada and presenting partner RBC announced the schedule for the RBC Road to the World Juniors which includes a game in Cornwall on Monday, December 19th, 2016 at 7:00PM at the Cornwall Civic Complex. This pre-competition tour of 10 games ahead of the 2017 IIHF World Junior Championship will extend the excitement of world-class hockey outside of the two tournament host-cities, Montreal and Toronto.