by Editorial Board
in Columns, News and Announcements
Reading Time: 1 min read
60 1 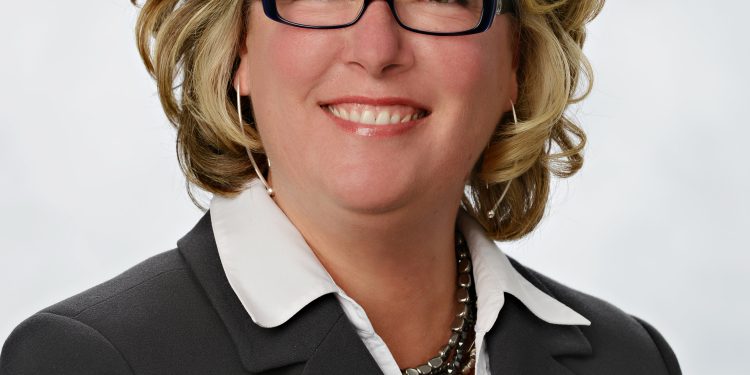 The City of Cornwall is pleased to announce that Manon Levesque has been appointed City Clerk effectively immediately.

“Ms. Levesque brings an extensive amount of experience in municipal government in her previous role as Deputy Clerk for the City,” said CAO Maureen Adams.

As City Clerk, Ms. Levesque will be responsible for overseeing staff and activities in the City Clerk’s Department. This includes providing support to City Council and City Council meetings, delivery of the Clerk’s services in line with pertinent legislation, overseeing information management and access and privacy programs and maintaining internal corporate policies.

“I’m excited about this new opportunity to work alongside City Council and City Administration on the important issues facing our community,” said Ms. Levesque.

A Cornwall native, Ms. Levesque first joined the City of Cornwall in 2003 as Administrative Assistant in the Clerk’s Department and was appointed to Deputy Clerk in 2007. During her time with the City, she has helped roll out a number of important initiatives including the introduction of civil marriages within the Clerk’s Department and the advancement of Cornwall’s Accessibility Plan.

In addition to her role with the City, Ms. Levesque serves on the Association of Municipal Clerks and Treasurers of Ontario (AMCTO), an organization with a goal of fostering and sustaining excellence in municipal management and administration.