by Editorial Board
in Columns, Events
Reading Time: 2 mins read
41 1 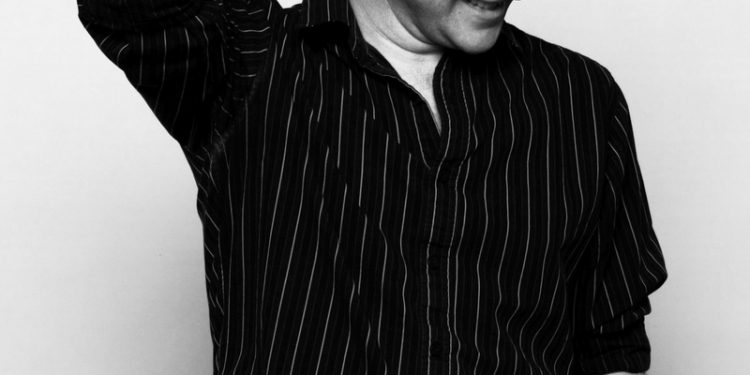 Cornwall, On, June 12, 2017– Joel A. Sutherland is a Canadian author of thriller, horror and fantasy short stories and novels, anthologies and children’s books. His notable works include Frozen Blood and the Haunted Canada series. In May 2017, Joel won The Forest of Reading’s* 2017 SILVER BIRCH NON-FICTION AWARD WINNER: Haunted Canada 6: More Terrifying True Stories by Joel A. Sutherland. The Forest of Reading® is Canada’s largest recreational reading program!

“Joel A. Sutherland is an author and librarian. He is the author of children’s books Be a Writing Superstar and Haunted Canada 4 (both from Scholastic Canada) and Frozen Blood, a horror novel that was nominated for the Bram Stoker Award. His short fiction has appeared in many anthologies and magazines, including Blood Lite II & III (Pocket Books) and Cemetery Dance Magazine, alongside the likes of Stephen King and Neil Gaiman.

Joel appeared as “The Barbarian Librarian” on the Canadian edition of the hit television show Wipeout, making it all the way to the third round and proving that librarians can be just as tough and crazy as anyone else. He has a Masters of Information and Library Studies from Aberystwyth University in Wales”.

The TD Summer Reading Club is a long-standing program at the library. It attracts hundreds of kids to the library throughout the summer with special programming and an emphasis on continued reading while out of school for the summer. Every book read and reported on at the library gives the child a chance at winning prizes to be be awarded at the Club’s year end party. Incentive prizes are offered all summer long as well. The party is attended by the children, parents and/or grandparents.

This year, the festivities will be held in late August at the visitor’s Centre at OPG in Cornwall with special activities offered by the Visitor’s Centre as well as the Library.

And as a bonus, our program partner Cornwall Transit, will continue to offer free bus service for the month of July and August for registered Club members as they have been doing since 2007. They can use the service anywhere the buses go during Transit’s operating hours. Children under 10 must be accompanied by one adult who can also ride for free. Children from 10 to 13 can bring a buddy on board instead of an adult.

Other program partners making our program a continued success include the Rotary Club of Cornwall and Astro Printing.

The official launch goes on at 6:30 p.m. on Thursday, June 15 with Joel Sutherland. To attend this free presentation and to reserve a spot, call the children’s department at the library at 613-932-4796. The club is for children ages 3 to 13. Registration to the club itself begins the next day on Friday, June 16.