by Editorial Board
in Columns, History
Reading Time: 2 mins read
42 1 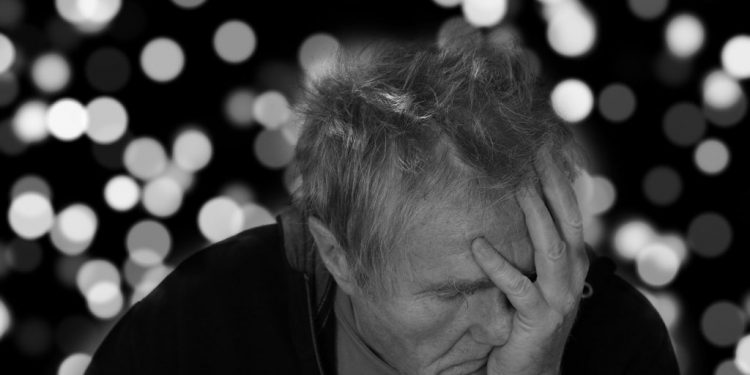 On May 23, I started a petition to the House of Commons. On June 1, it was approved and published. I am asking the House of Commons to recognize April 14, of every year, as Poor House Commemoration Day in Canada. This day will commemorate and celebrate the lives of Canadian Citizens and Immigrants that died or lived in an Asylum, a House of Refuge, or a Poor House facility in Canada. The date I have chosen for this holiday is April 14 due to the “Act respecting the Mentally Incompetent Persons and their Estates” being passed in Alberta, in 1937. This Act sounds pleasant, because “respecting” is in the title, however, it was beyond demeaning. This Act marked a growing intrusion of the state into the lives of those they deemed “mentally incompetent or unfit.” Canadian citizens in an asylum were no longer capable of managing their economic affairs. The government stripped these people of their own property. Nine years prior, the government of Alberta stripped their citizens of the ability to reproduce. This disgusting sterilization law was directed at “individuals living in designated state institutions deemed to have undesirable traits.”

As Canadians, we discuss, celebrate, and commemorate the lives of famous politicians and prominent Canadian figures. We often forget to shine light on the every day common folk who played a part in shaping Canada into the nation we live in today, no matter how big or small their contribution may have been. People that stayed in these “Poor House” facilities were Canadian Citizens from every walk of life. When people hear the term “Poor House” or “Asylum” they often associate these places with people they deem “less than” others in society. The goal in commemorating “Poor House” facilities is to remind our current and future generations that the people who stayed in these facilities were human. These citizens mattered, and I believe a day to commemorate the lives of these people will show current and future Canadians exactly that.

When creating a petition for the House of Commons, it cannot be passed until it is supported by five persons, and then it needs to be sponsored by an MP. I’d like to thank Guy Lauzon for sponsoring this petition, and for seeing the importance behind it. In order for a petition to be considered, it needs at minimum, 500 signatures. The petition has 120 days to obtain that amount.

I am asking every citizen living in Canada to sign this petition. Let us honour these people, and have this special day considered during the same year we celebrate Canada’s 150th. Let us add a new chapter to Canada’s history; honouring, remembering, and commemorating the lives of Canadians who suffered at the hands of destitution.

Here is a link to the online petition, hosted by the House of Commons website: https://petitions.ourcommons.ca/en/Petition/Details?Petition=e-1127