by The Seeker
in Columns
Reading Time: 1 min read
56 3 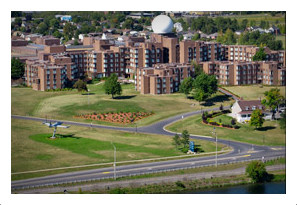 The Nav Centre has welcomed 244 people over the last two days with additional guests arriving over the next few days.

The Canadian Armed Forces have deployed to Cornwall from the Royal Canadian Dragoons out of CFB Petawawa and other support personnel to set up and operate the soft shelter 500 person Interim Lodging Site. The local Reserve unit, the SD&G Highlander , are also involved in supporting the efforts of the Canadian Armed Forces.